From Trentino comes: Tell me about Lucy

From Trentino comes: Tell me about Lucy

Tell me about Lucy (former "Lucy in the Sky"), will be released in Italian theaters on Thursday 19 April, distributed by Altre Storie. 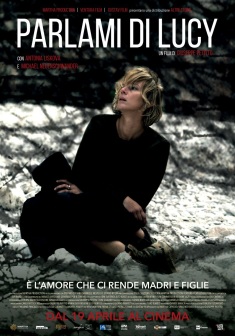 It is a psychological drama with Antonia Liskova, Michael Neuenschwander, Linda Mastrocola and Mia Skrbinac. 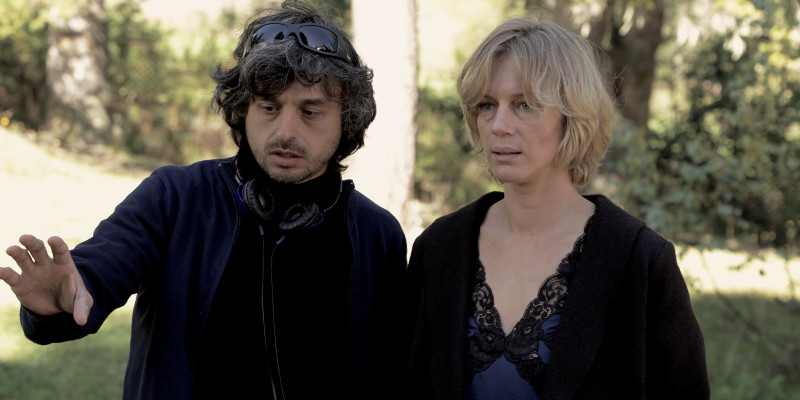 The film directed by Giuseppe Petitto, prematurely died in a car accident in 2015, is produced by Martha Production, together with Ventura Film (Switzerland) and Gustav Film (Slovenia).

The film was produced with the contribution of MiBACT, IDM Film Fund & Commission of Alto Adige. Rai Cinema, Eurimages and RSI - Swiss Radio and Television.

As well as grace to Rai Cinema, Eurimages and RSI - Swiss Radiotelevision and Trentino Film Commission. 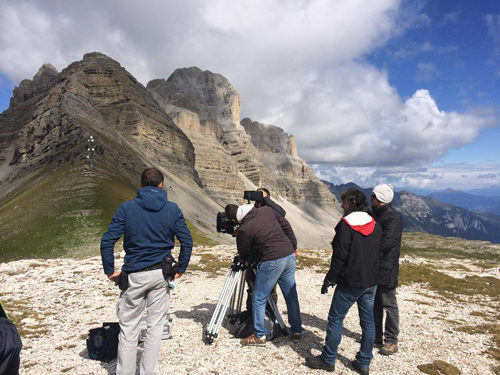 "Tell me about Lucy" was filmed in Trentino, in the Val Rendena area, between Madonna di Campiglio and Grostè.

Tell me about Lucy, synopsis 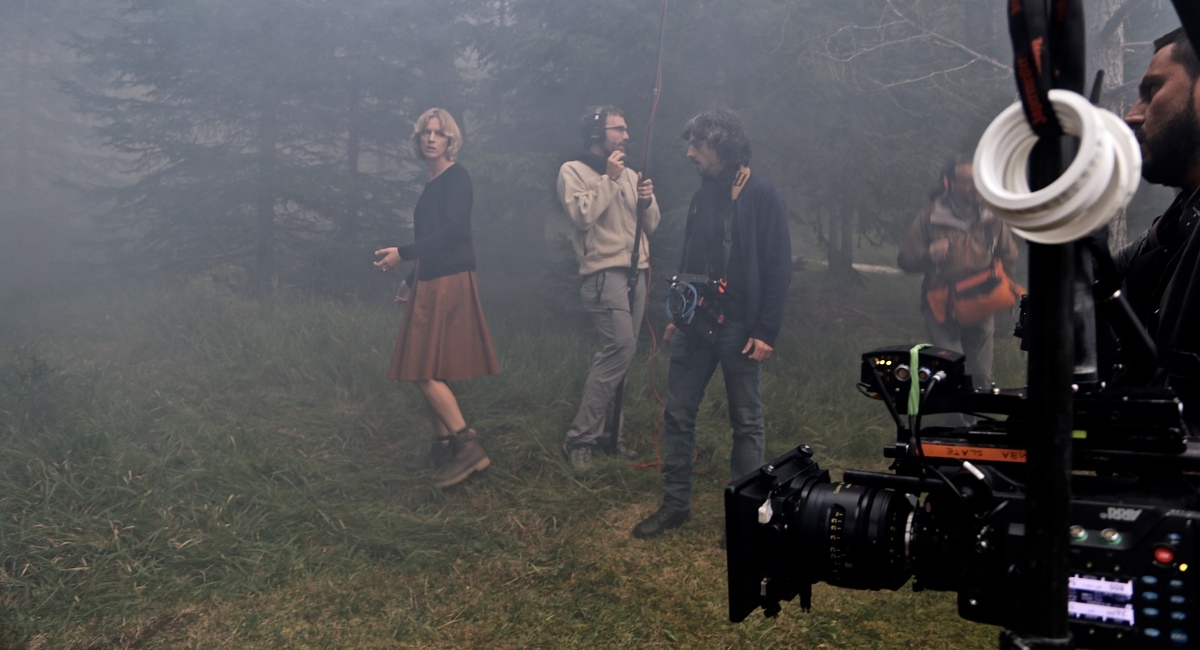 Nicole (Antonia Liskova) is a woman who is careful to control her life even in the most insignificant details.

Her little Lucy is a solitary and problematic eight-year-old girl.

Roman, her husband, is a charming and older man, guilty of having in the past endangered their marriage with a betrayal.

Dark presences occur in and around their isolated mountain villa.

The reason is no longer sufficient to explain the distressing phenomena that are revealed.

Lucy is clearly in danger and Nicole must find the strength to question all her certainties to save the child.

But the more Nicole thinks of approaching the solution of what has now become a nightmare, the more the danger becomes incumbent, real, tangible.