From Spain to Italy, My Name is Thomas 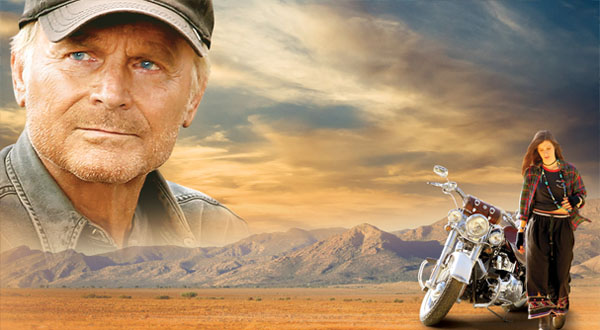 From Spain to Italy, My Name is Thomas

My name is Thomas, it is the film that marks the return to the big screen of Terence Hill at 24 years from Christmas Botte. 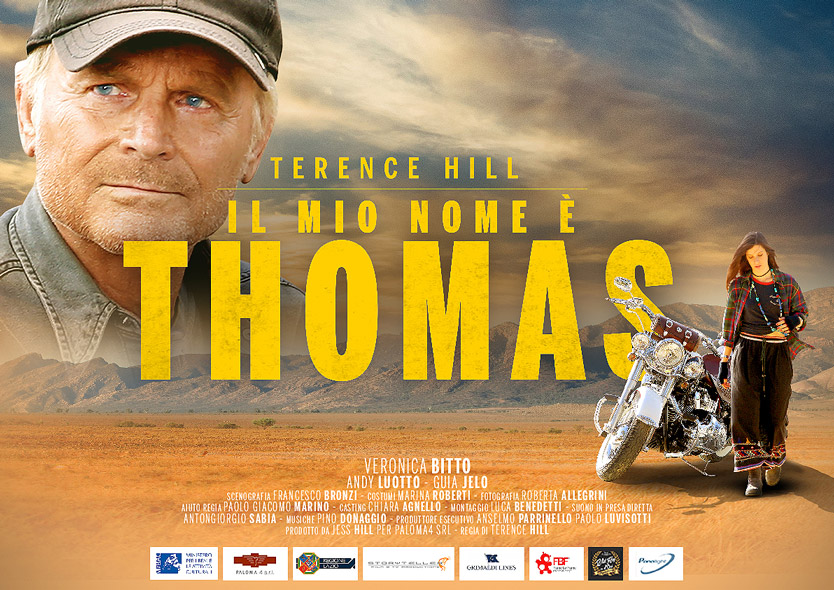 This is the western comedy that in 1994 Hill directed and performed alongside his friend Bud Spencer.

Actually, in 1997, Hill played the action Virtual Power, an Italy-US co-production and the latest film by the director Antonio Margheriti, but the film was never released in Italian cinemas.

After years of television hits in the role of stainless Don Matteo, Terence Hill returns to the big screen with a road-movie. 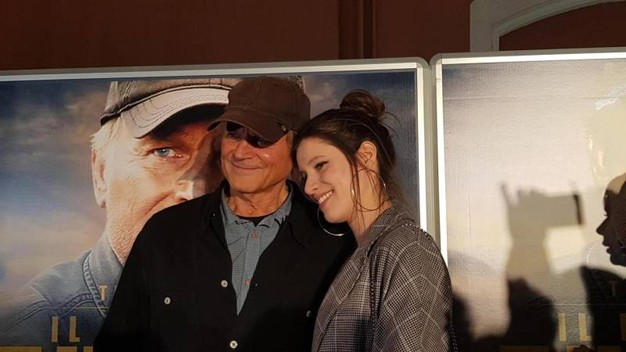 The cast of My name is Thomas is completed by Veronica Bitto, Guia Jelo, Andy Luotto, Lorenzo Gasperini, Giovanni Malafronte and Matt Patresi.

My Name is Thomas, synopsis

It is a story on the road, between Spain and Italy where Thomas, riding his motorcycle faces a lonely journey to the desert. 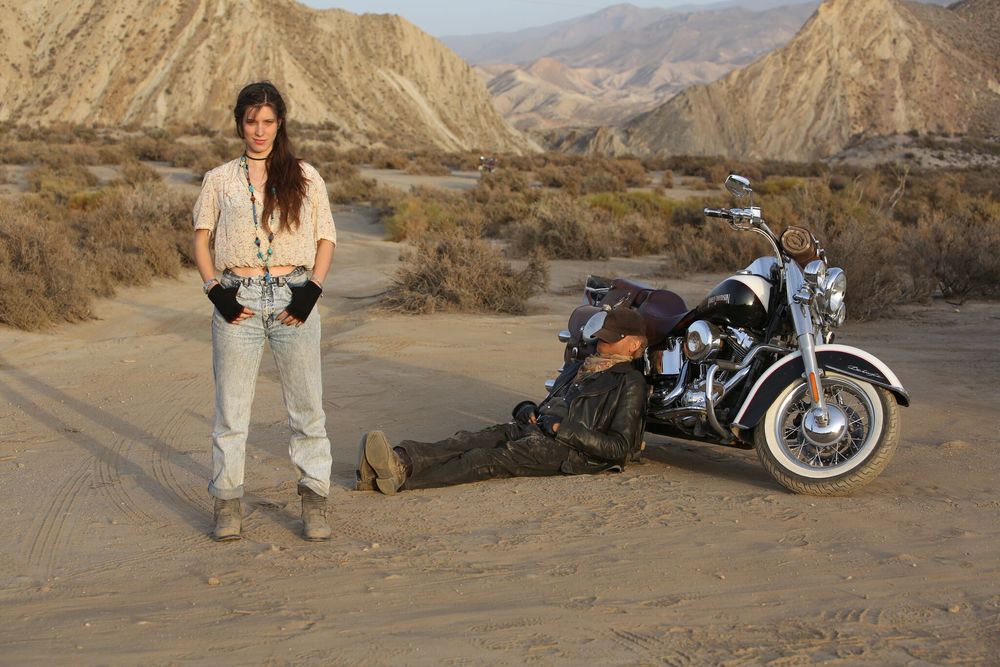 During the preparations, however, he meets the young Lucia who will upset all his plans.

Thomas, because of Lucia, finds himself in a daring situation and to protect the girl, he has to face and put two criminals in their place.

When he finally manages to reach the ferry to Barcelona, Lucia, with an excuse, embarks with him.

After a few days, finally alone again, he travels his Harley Davidson to the desert.

Here you find an ideal place: a plateau surrounded by mountains overlooking a large canyon where he decides to stop.

He settled in a small abandoned country in the far west style to live in contact with nature.

Soon, however, Lucia decides to reach it and overturn her stillness again.

It is precisely in the desert of Almeria that the two really start to know each other, they form a sincere friendship and, despite the many differences, they will be precious for each other.