In the wrong direction, the film by Antonio Albanese 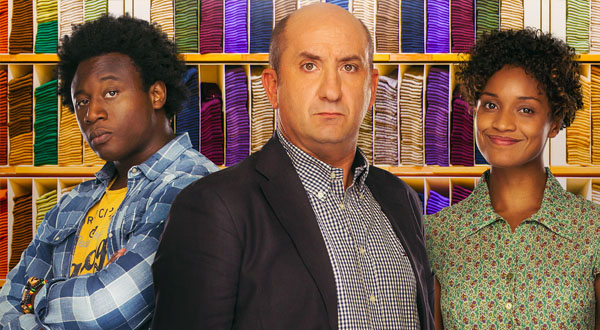 In the wrong direction, the film by Antonio Albanese

In the wrong direction, Antonio Albanese returns to the camera with an immigration-themed on the road comedy. 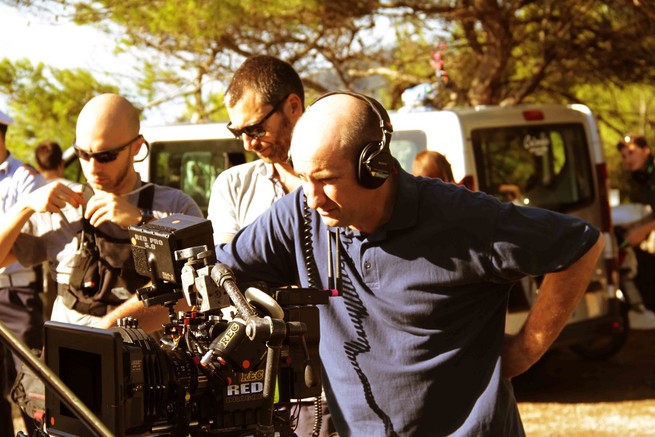 Written with Andrea Salerno, Stefano Bises and Marco D'Ambrosio (Makkox), is the story of Marco Cavallaro (Albanese), a 50 year old way who finds himself kidnapping a Senegalese to bring him back to Africa. 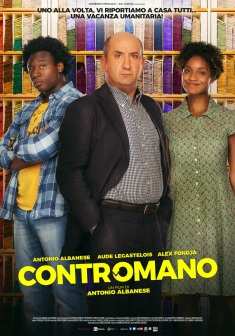 A return after 15 years

Antonio Albanese waited more than 15 years, before turning his hand to film directing.

In these years he has "expanded" his comedy, if we think of the collaborations as an actor with Pupi Avati, Woody Allen, Neri Marcorè, Mazzacurati and Carlo Verdone.

But it is from Riccardo Milani and Carlo Verdone that Albanese has learned those notes before the social reference and then a less verbal comedy but with a more rhythmic rhythm.

In Contromano Albanese is also an actor, here in the guise of Mario Cavallaro, a rigid and measured Milanese, who has set his life on the reassuring value of the routine. 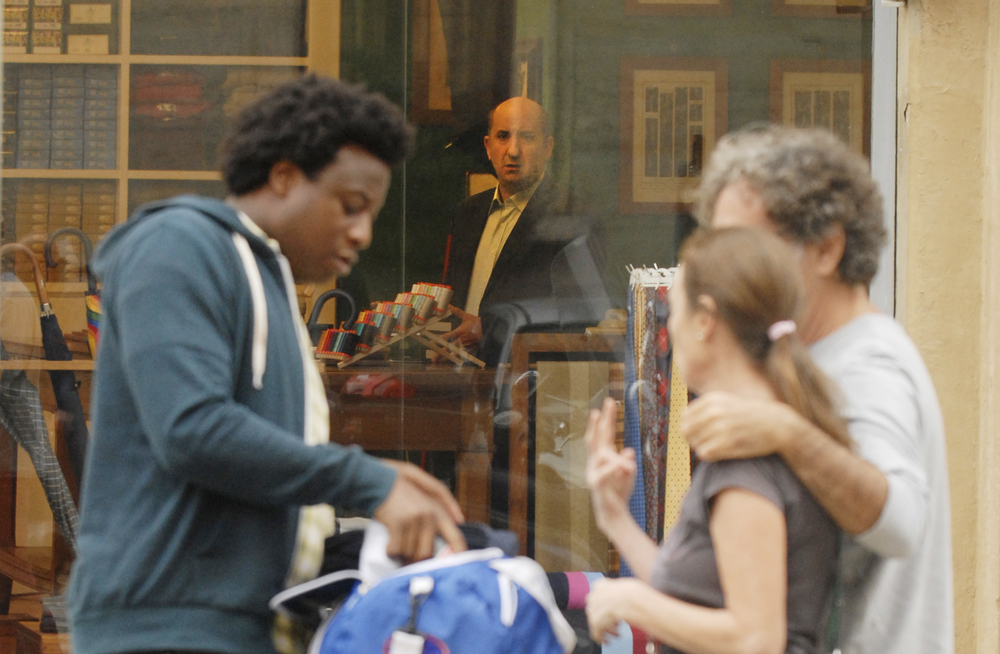 Mario Cavallaro is an established habit. Everything that requires change frightens him and irritates him at the same time.

He has only one hobby: the vegetable garden he created on the terrace of the building where he lives in the center of Milan. 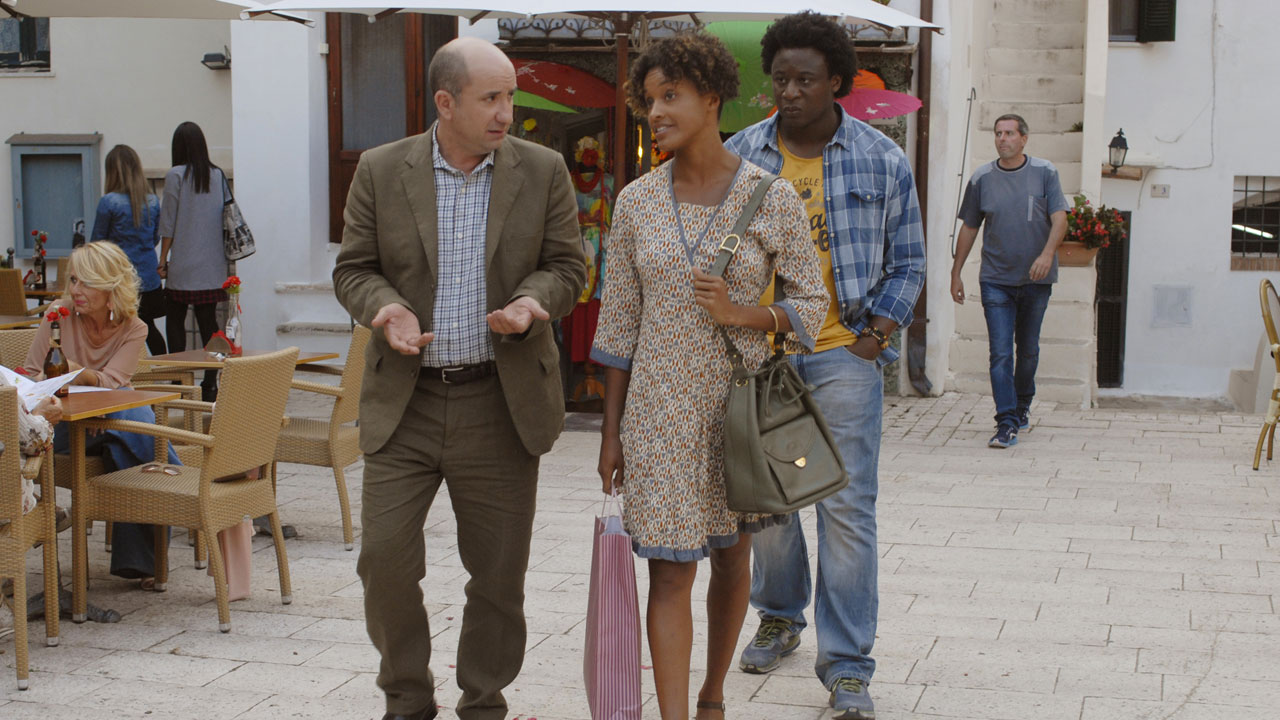 When he finds himself in front of his sock shop, an African street vendor who sells the same article (even if of lower quality) at bargain prices, develops a plan that could serve as a model.

He decides to kidnap him and bring him back to Africa. If everyone did so the problem of immigration outside the EU would be solved, he says in his film ...

Albanian wants to talk about complex issues in a paradoxical way.

Mario Cavallaro is not a bad man; he is a lonely man who has made a protective shield non-change.

With this film, Albanese wants to invite us to hope for some small crack that allows us to reach, if not to crumble, at least a breach in the partition walls.

So as to allow us to look at the other, different from us not naively, but not even perched in prejudice.

Mario, Oba and Dalida are called to an on the road that goes not only from Milan to Senegal but from their own self passed to their future self. 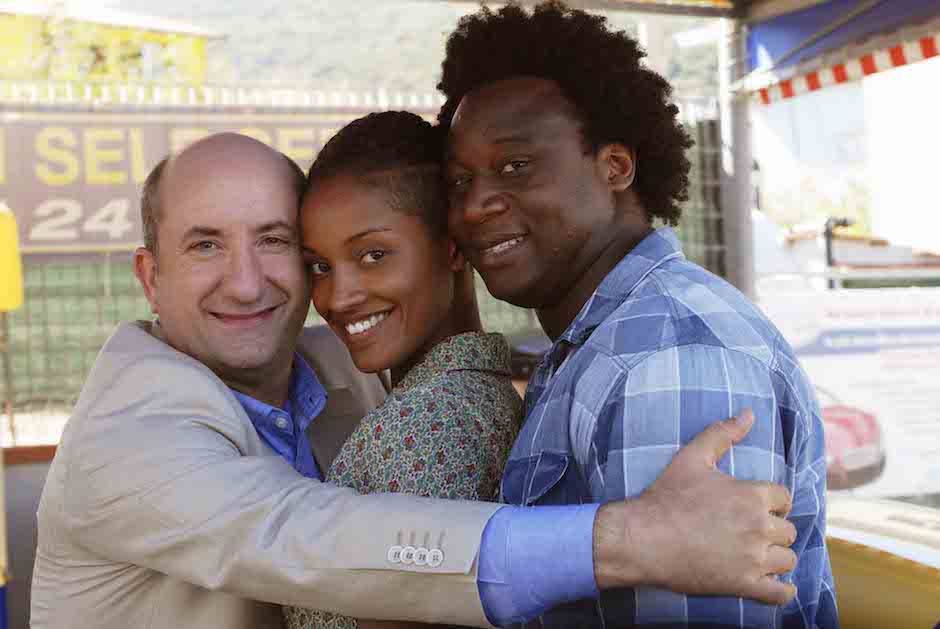