Like Crazy by Virzì triumphs at David of Donatello 2017 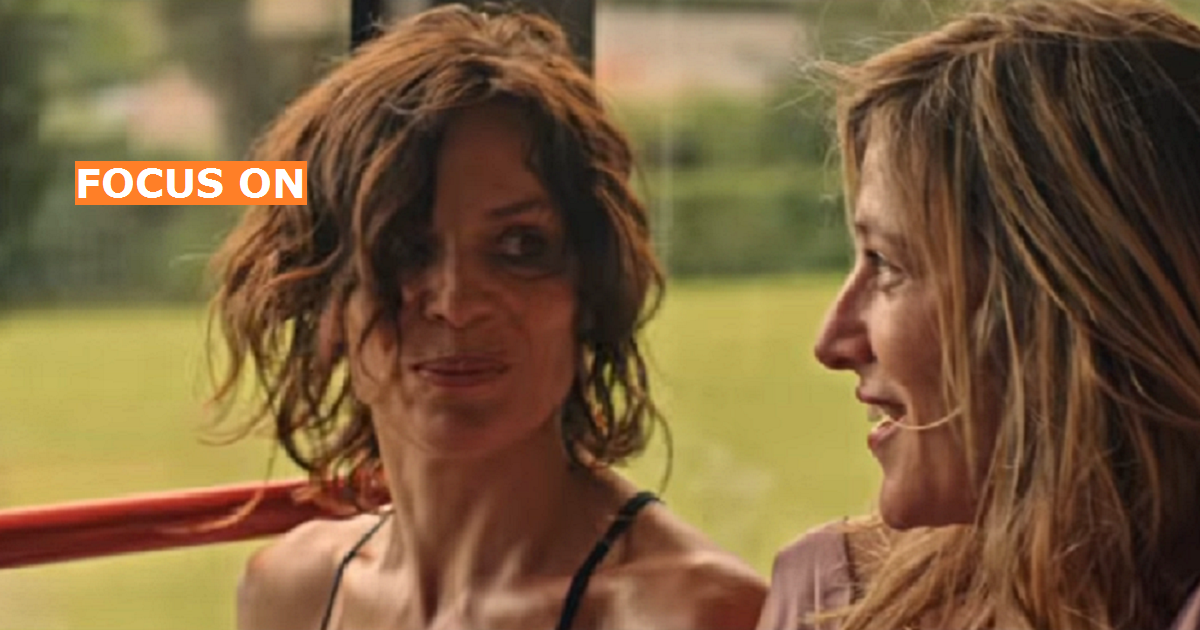 Like Crazy by Paolo Virzì triumphs at David of Donatello 2017 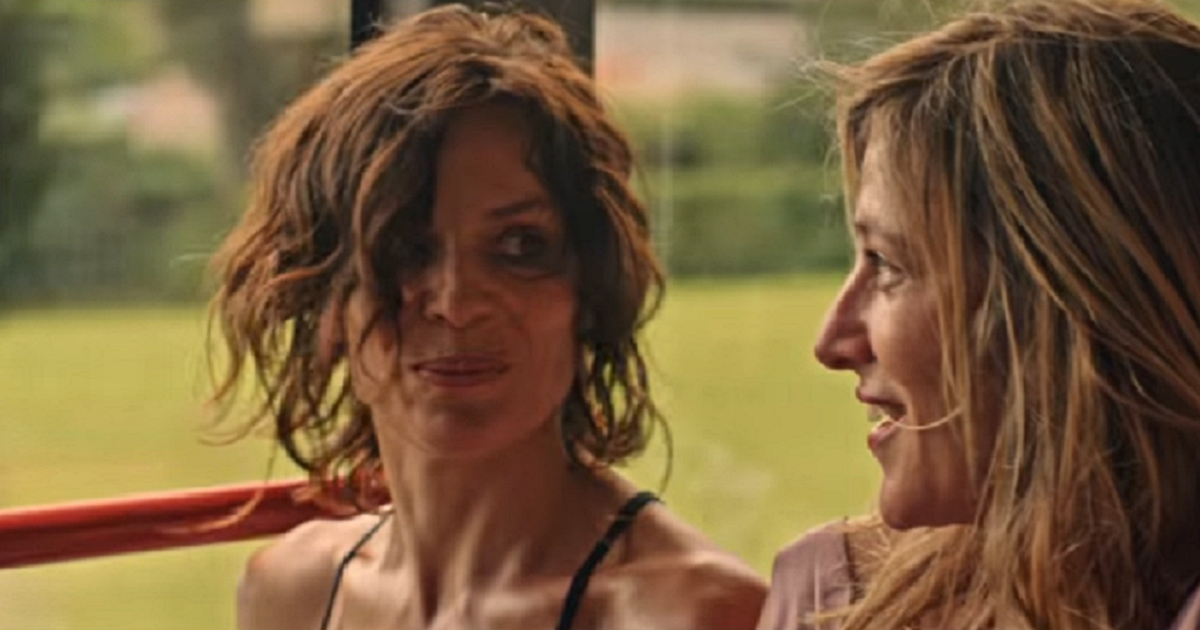 Wins a great Italian comedy. But the sign of the David of Donatello 2017 is not enclosed only in this victory.

Important results obtained from two films as Indivisible by Edoardo De Angelis and Fast as the wind by Matteo Rovere.

A confirmation for Valerio Mastandrea who wins the award for Best Supporting Actor in the film Flower and greets delicately Josciua Algeri, the young actor died in recent weeks.

Well-deserved award to Marco Danieli for Best New Director with the film The Girl in the World, complex theme of love and religious sects.

An important award for best adapted screenplay for The stuff of dreams, beautiful film between Shakespeare and Eduardo De Filippo.

PIF Pierfrancesco Diliberto wins David of Young Jury with In the war for love.

Crazy for Football by Wolfgang De Biasi is the Best Documentary; In my house by Mario Piredda is the Best Short Film; I, Daniel Blake by Ken Loach the Best Picture of the European Union; Nocturnal Animals by Tom Ford The Best Foreign Film.

There remains no awards, despite the ten nominations, Make beautiful dreams by Marco Bellocchio.

Finally, David Special to the career to Roberto Benigni. As usual, his awards is transformed into a show. Yesterday morning in a ceremony at the Quirinal he had proclaimed himself president of the PCI (Party of Italian Cinema). The evening dedicated the award to his wife Nicoletta Braschi.