Mariangela Spalato was born 75 years ago: 10 films to remember 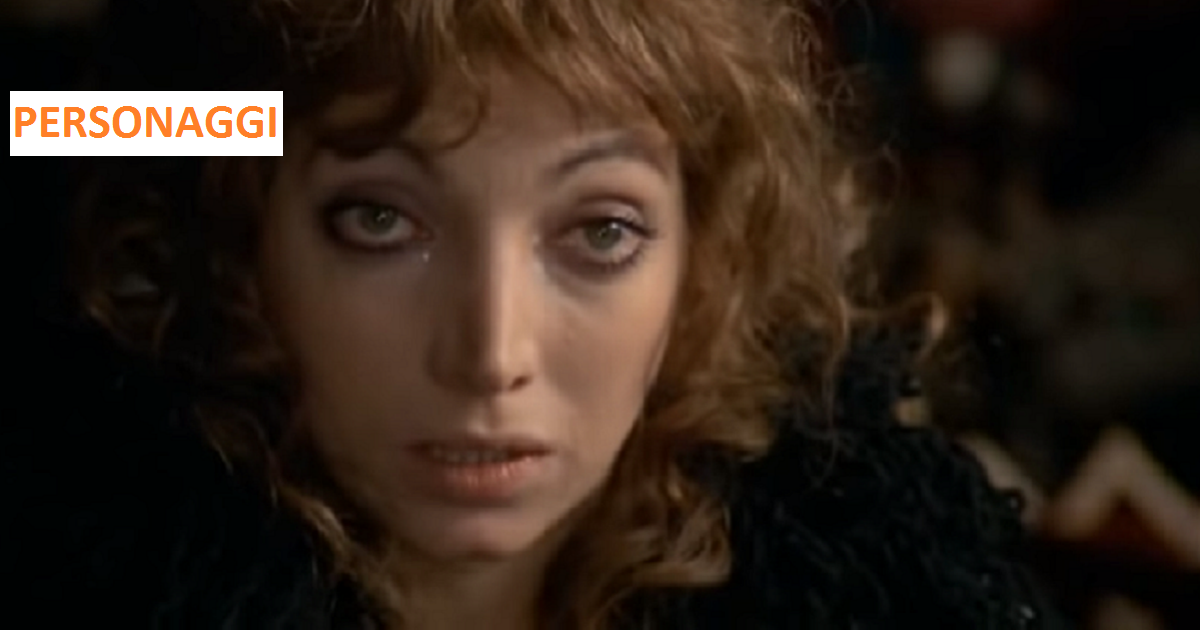 Mariangela Spalato was born 75 years ago: 10 films to remember

Mariangela Melato, surely one of the greatest Italian actresses, today would have turned 75.

She was born in Milan on 19 September 1941. Unfortunately, the January 11, 2013 has left us, breaking a life that much more could still give to the theater, the cinema, the Italian culture.

Remembering his activity is really difficult: the number of plays, films, television productions in which it was committed is really endless.

Would we remember with 10 films: the most beautiful, the best interpretation? It 's really hard to say, and each evaluation is subjective: surely are 10 films that give the sense of a rich personality, versatile, very unique.

Ludovico Massa (Gian Maria Volonté) is a worker who is not interested about social problems or the protests of his colleagues: his only goal is to work, with absurd rhythms, to support himself. An accident at work will open his eyes, causing him to change his mind on the priorities of life, and to get him more involved in political and revolutionary groups.

The Seduction of Mimi (1972) by Lina Wertmüller

After losing his job, the sicilian Mimi (Giancarlo Giannini) is forced to move to Turin, leaving his young wife Rosalia. Here, he meets the beautiful Fiore (Mariangela Melato), with which will begin an intense relationship and will give him a son. Back in Catania, however, he discovers that his wife has betrayed him and, wounded in pride, organizes his revenge. For their performances Giancarlo Giannini and Mariangela Melato have received the David di Donatello, the Silver Ribbon and the italian Golden Globe.

When a friend is murdered by the fascists, a melancholy farmer Antonio Soffiantini – Tunin (Giancarlo Giannini), takes up residence in a Roman brothel as he and an anarchist prostitute, Salomè (Mariangela Melato), plot to assassinate Mussolini

A lawyer's secretary becomes a traffic policewoman who does reports and fines without facing up nobody. They repress her.

After the 68 revolts, Michele is exiled to London, from where he keeps an epistolary relationship with his mother and his sisters. One day it is told them that he is died. Based on Natalia Ginzburg's novel, it won the David di Donatello and Mariangela Melato the Silver Ribbon as the Best Actress.

To Forget Venice (1979) by Franco Brusati

In an old house in the countryside find themselves the fifty Nick, his sister, two young relatives, Anna (Mariangela Melato) and Claudia (Eleonora Giorgi), linked by morbid friendship, his friend and partner Nick.

They plan a trip to Venice, but, on the eve of departure, the sister dies. The group is in crisis, young people go to Milan, Nick stays in the house to which bind him so many memories.

A woman, after her husband's death, decides to moved to the countryside. There she meets an American pilot and falls for him. He reciprocates the sentiment but decides to return to America. The movie won a David di Danatello for Mariangela Melato won David di Donatello and Silver Ribbon as Best Actress.

The Good Soldier 1982) by Franco Brusati

A young student of an acting school adopts to her own life the teachings of three italian actresses (Mariangela Melato). She starts to dedicate herself to the lie, paying the perverse effects firsthand; she decides to tell only the truth, and she soon finds out the destructive potentialities; she believes is right to lose oneself in art's illusion.