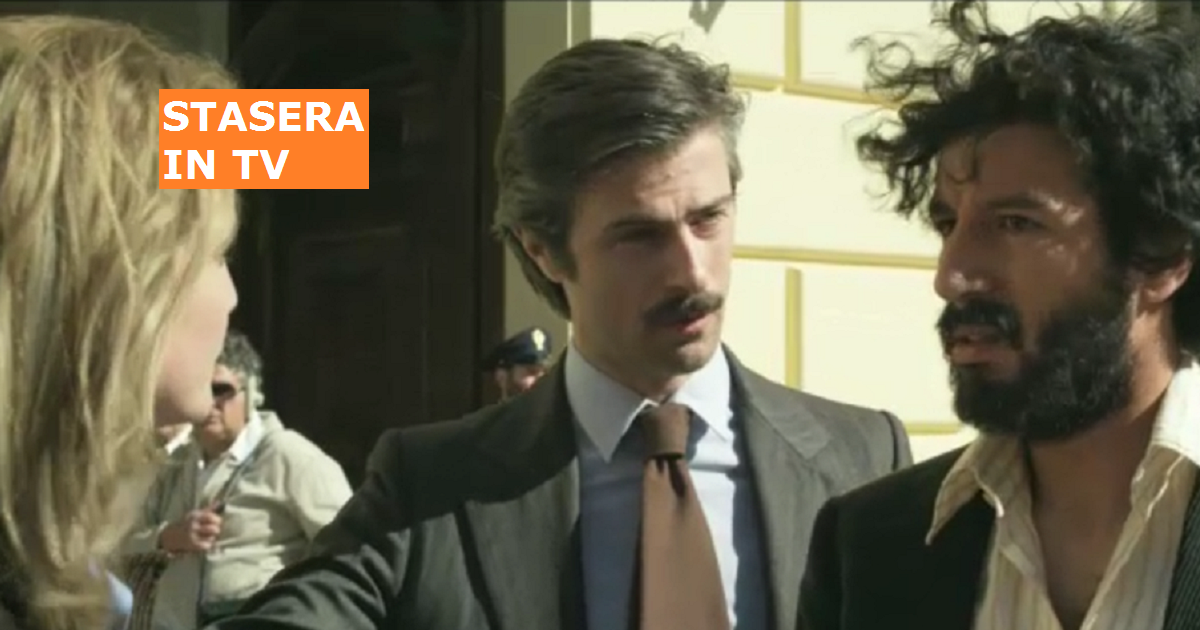 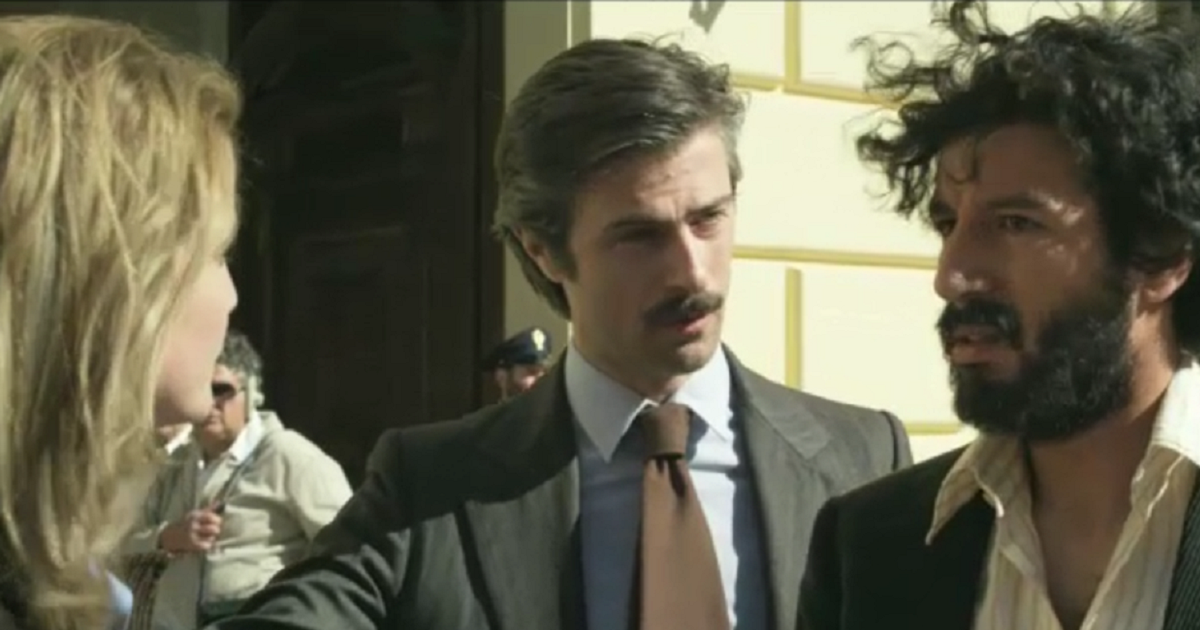 Tonight on Rai 1 the first of the four episodes of the mini-series Maltese - The novel of the commissioner.

A story set in Sicily in the second half of the '70s.

The director is Gianluca Maria Tavarelli, a director who knows Sicily well. Among other things he directed the TV series The Young Montalbano and the TV mini-series Paolo Borsellino.

The subject and screenplay are by Leonardo Fasoli and Maddalena Ravagli. The production is from Palomar along with Rai Fiction.

Dario Maltese, commissar of the Narcotics Section in Rome, is a lonely, scrupulous and sensitive policeman. In 1976 he returned to Trapani to testify to his friend and colleague Gianni Peralta. He sees him die killed right in front of his eyes. Decide to be transferred to return to work in that city. In that Sicily from which he had fled for years under the weight of the memory of her father's suicide. In Sicily, he is a man who alone finds himself in a fight against a monster, some of whom even deny the existence: the mafia. 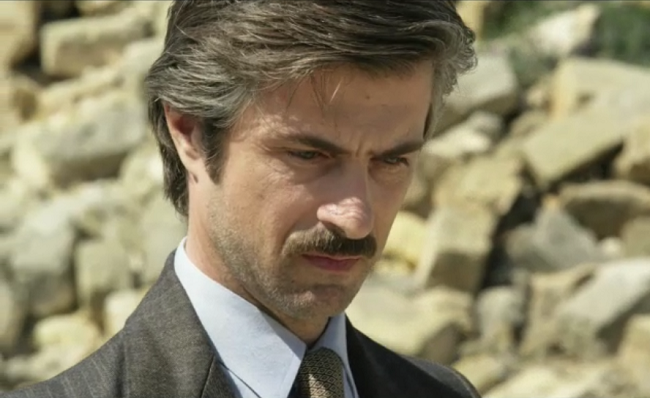 The protagonist is played by Kim Rossi Stuart. A return to TV after over ten years, during which he is particularly dedicated to cinema both as an actor and as director (Tommaso his latest film).

The actor seems to be particularly taken on by this adventure. He confided to the Radiocorriere that, unlike usual, had no hesitation "I am used to weighting choices until boredom, but I almost gave OK to the proposal that is in principle inspired by La Piovra." And he studied to learn more about those years of struggle with the mafia in Sicily and its protagonists. Remaining struck in particular by the figure of Ninni Cassarà, the policeman killed by the mafia in August 1985 at just 38 years. 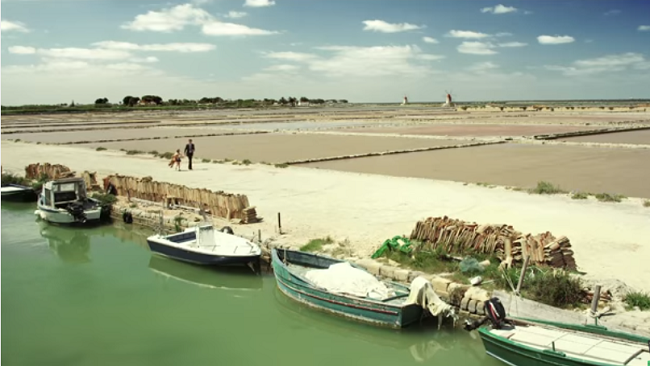 Most of the footage was taken in the city of Trapani. Some other scenes were shot in the province of Trapani, Mozia in the municipality of Marsala and Castellammare del Golfo. Others in Palermo.