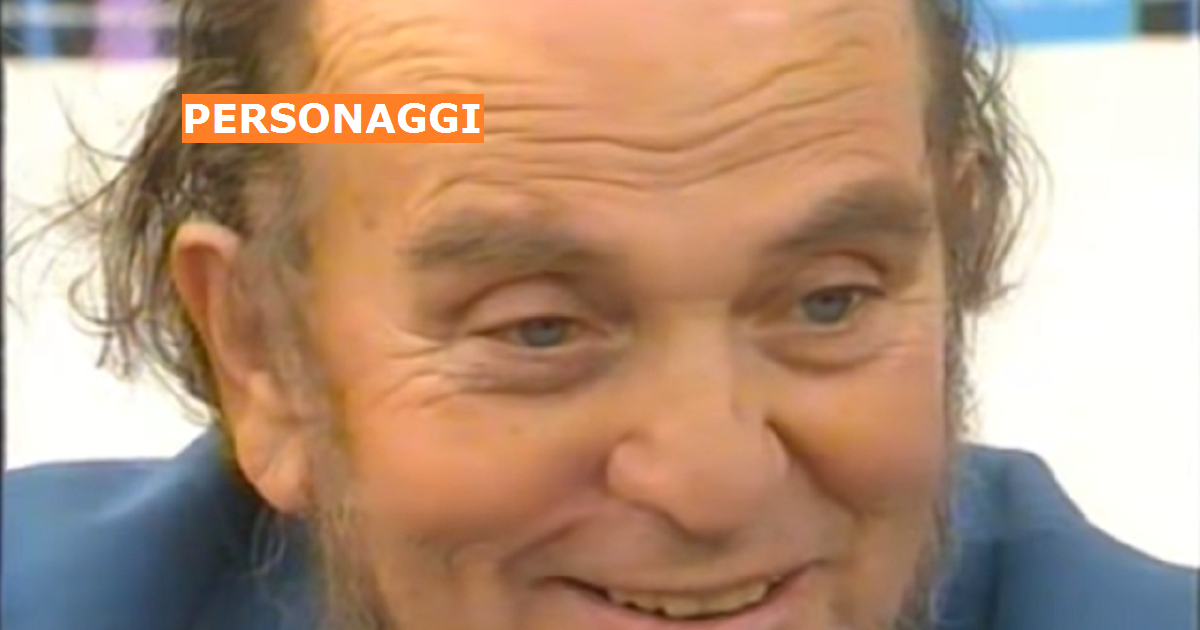 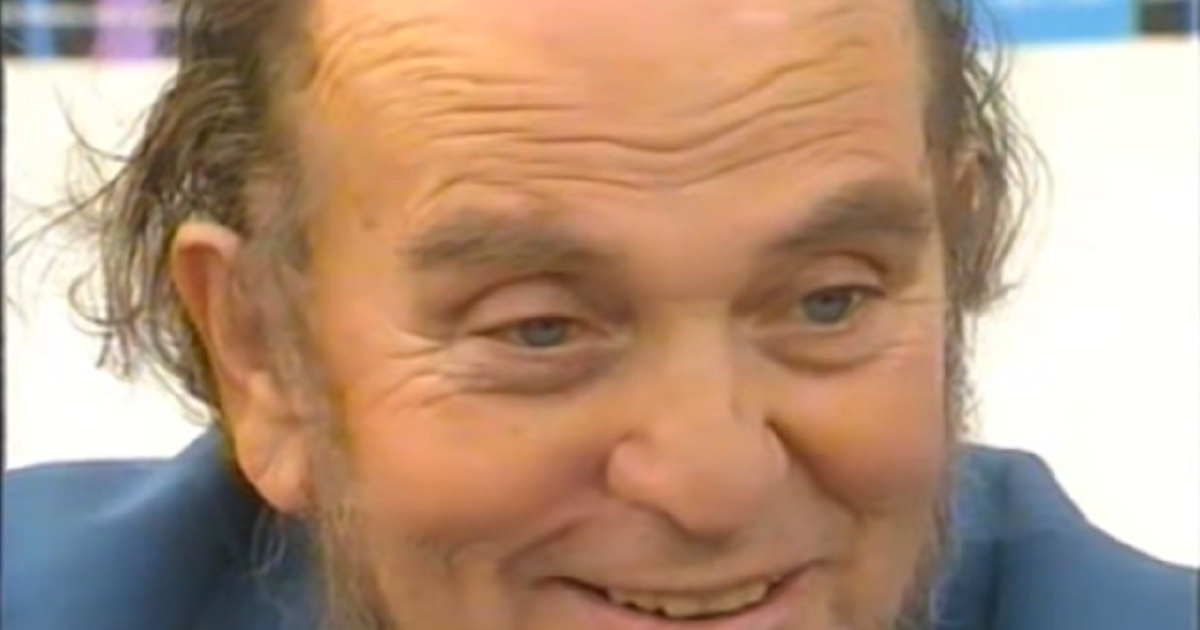 One of the great Italian directors, surely among the most modern, genial and innovative. But often forgotten.

We remember him with some of his films.

Starring Con Ugo Tognazzi, Marina Vlady. Finally Alfonso, a dealer in his forties, decides to marry. The lucky one is Regina, a serious girl and educated who, after the wedding, reveals her true nature as man-eater. Marina Vlady won the prize for the best actress at the Cannes Film Festival, while Ugo Tognazzi won the Silver Ribbon for Best Actor.

Starring Ugo Tognazzi and Annie Girardot. Found into a monastery, a woman entirely covered with hairs marries a trafficker who exhibits her as a fair trophy. The two have a baby but she dies in childbirth and the son doesn't survive. It won the Silver Ribbon as the Best Original Story.

Starring Annie Girardot, Anita Pallenberg, Michel Piccoli. One night, after coming home from work, Glauco finds his wife in bed with a heavy headache so decides to prepare himself the dinner. While looking for the ingredients he finds an old gun wrapped in a newspaper. The film won the Silver Ribbon for Best Original Story.

Starring Claudia Cardinale, Enzo Jannacci, Michel Piccoli, Ugo Tognazzi, Vittorio Gassman. A gentle on leave official, goes to Rome to speak with the Pope eye to eye. He uselessly tries for months. It won a prize to the director at Berlin Festival.

Starring Marcello Mastroianni and Catherine Deneuve. An artist decides to leave the family to go live on a desert island along with his dog. His tranquility is upset by the arrival of a woman who jealously kills the dog to take his seat.

Some friends (played by Ugo Tognazzi, Philippe Noiret, Marcello Mastroianni, Michel Piccoli) meet in a villa, where they consume food, drink, sex, friendship, until they get sick and they kill themselves.

Starring Gérard Depardieu and Marcello Mastroianni. Situations of various narrative stamps, without a well-defined story, intertwine between anguish and stupidity in a hallucinated New York. Winner of the Special Jury Prize at the 31st Cannes Film Festival.

Starring Roberto Benigni and Dominique Laffin. Roberto in one of the first kindergarten teacher in Italy. He is really loved by the children, especially by Gianluigi, e mute child. The movie won the Silver Bear at the Berlin International Film Festival.

Starring Ben Gazzara and Ornella Muti. Based on a collection of tales by Charles Bukowski.

Starring Ingrid Thulin, Dado Ruspoli, Enzo Cannavale, María Mercader. A septuageriarian couple are attracted to each other in a retirement home but find the institution and their fellows patients frown on their relationship. It won the Golden Bear at Berlin Festival.