Woman’s name, in Brianza the new film with Capotond 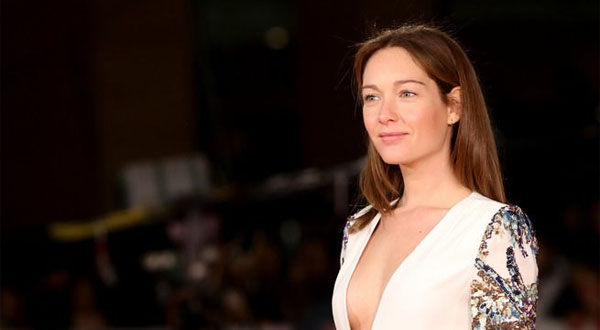 Woman's name, in Brianza the new film with Capotondi

the director of "The Hundred Steps" and "The Best of Youth".

From March 8, the film will be on the big screen.

The new film with Cristiana Capotondi. 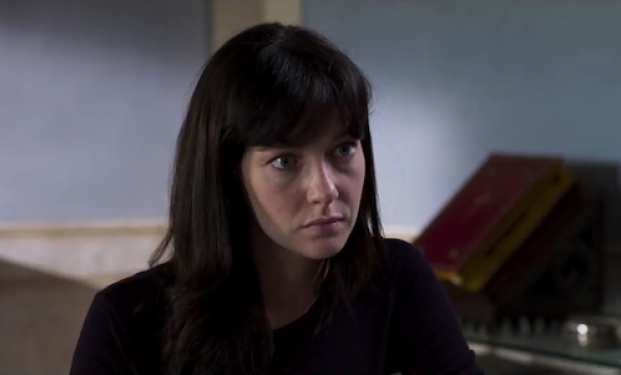 The Cattaneo Institute of Milan is renewed 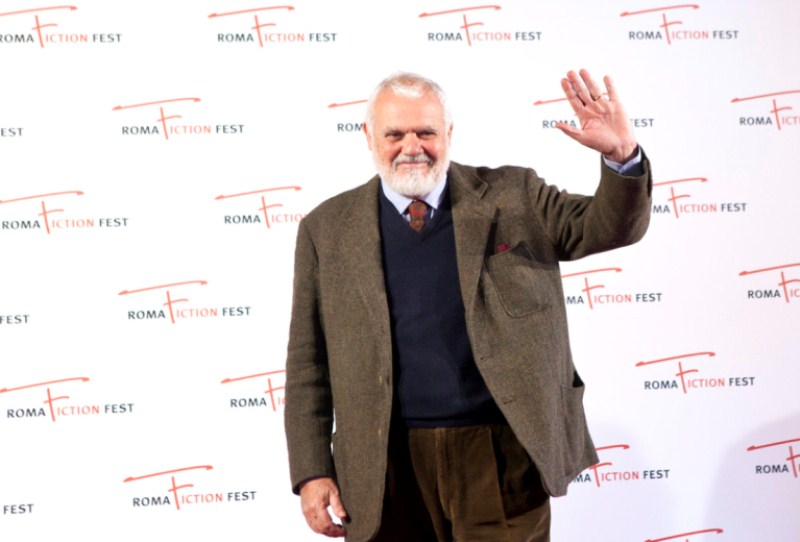 The hall of the historic Cattaneo Institute in Milan has been transformed into a courtroom to welcome the crew of Marco Tullio Giordana: "Woman's name".

The film, shot entirely in Lombardy and distributed by "Videa" sees Cristiana Capotondi as the protagonist.

She takes on the role of Nina, a young mother who moves to a village south of Milan.

Find a job in a private clinic, in a fairy-tale world that hides a disturbing secret.

From here starts his battle against harassment and the right to be a woman.

A battle that brought the actress among the corrodoi of the real palace of Justice.

The Palace, flown over during the summer shooting by a drone, but also at the threshold of Piazza Vetra.

Nina will be forced to confront her colleagues, both Italian and foreign, to confront the director of the structure, in a thrilling and passionate battle on the right to be a woman.

Shooting also in the Scala A and B, in the corridor and at the entrance, the beating heart in the "cinematographic" hall, restored for the occasion. Even the old doors have been repainted and refurbished. 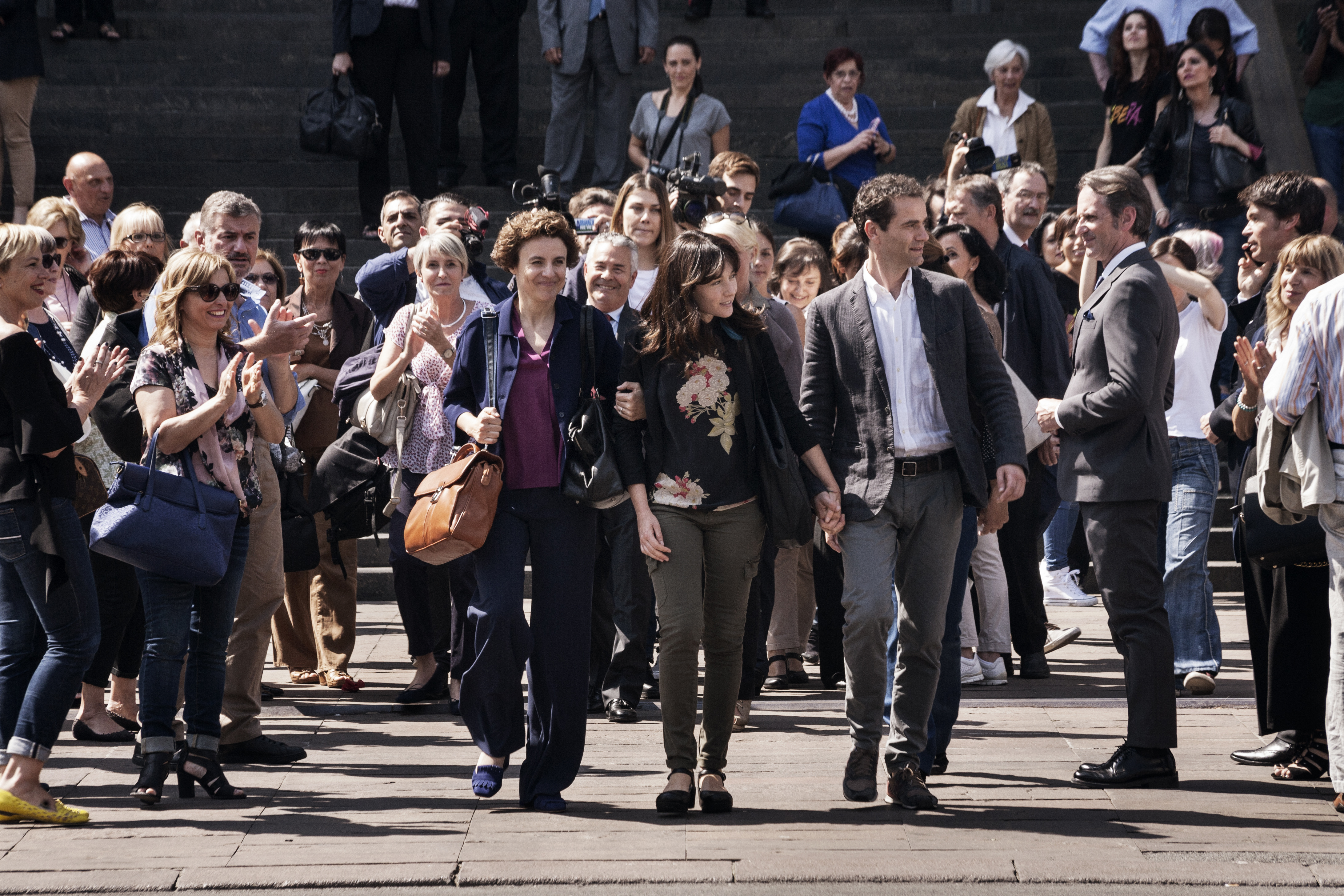