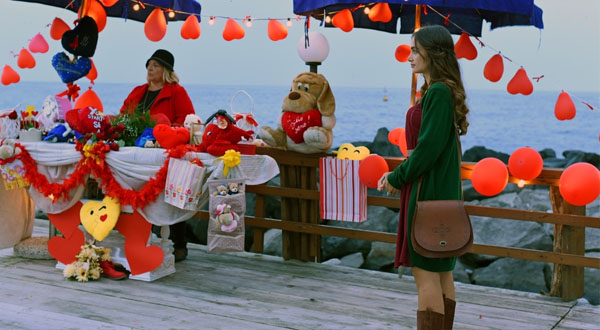 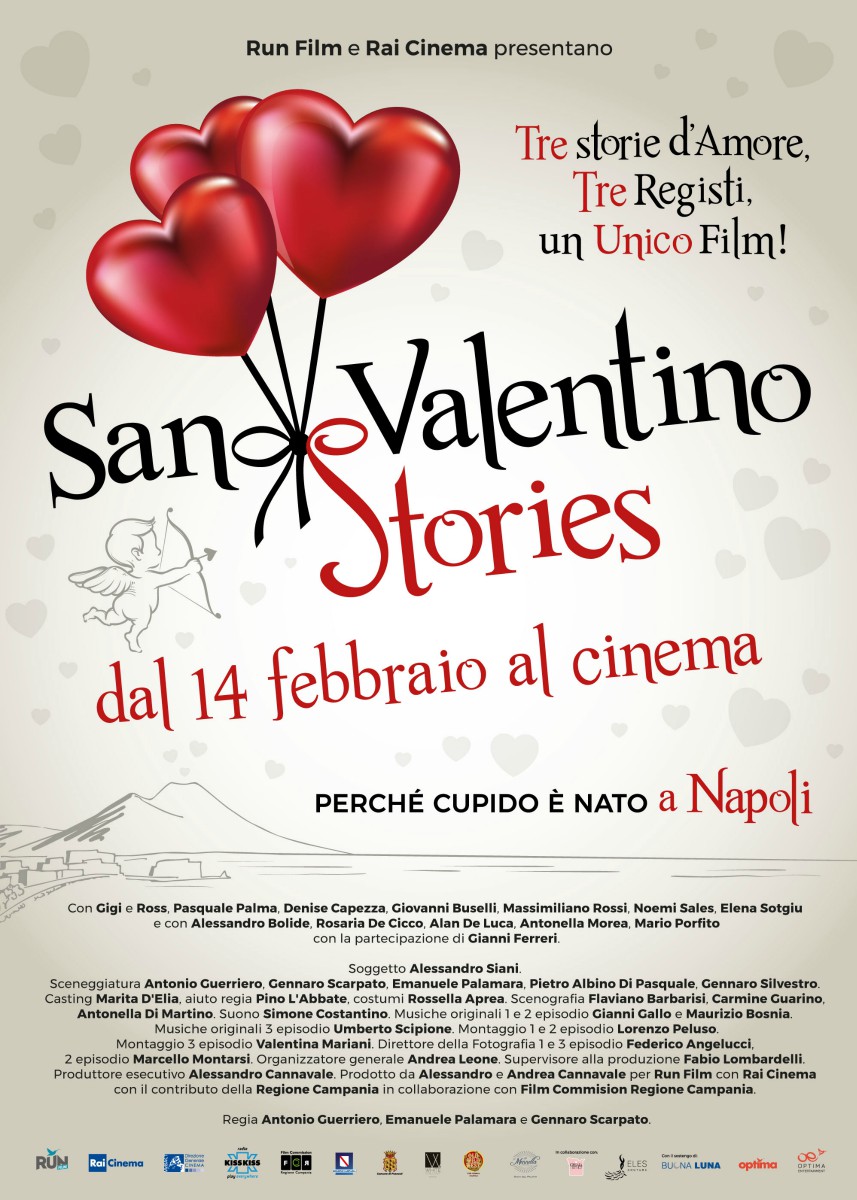 A single film where the protagonist is love told in different ways, where the city of Naples and its sea contaminate the stories and its protagonists.

A brilliant comedy, which will have as a background Naples with its beauties and contradictions.

The new film by Alessandro Siani will be released in cinemas on the occasion of the upcoming party of lovers, February 14, 2018. 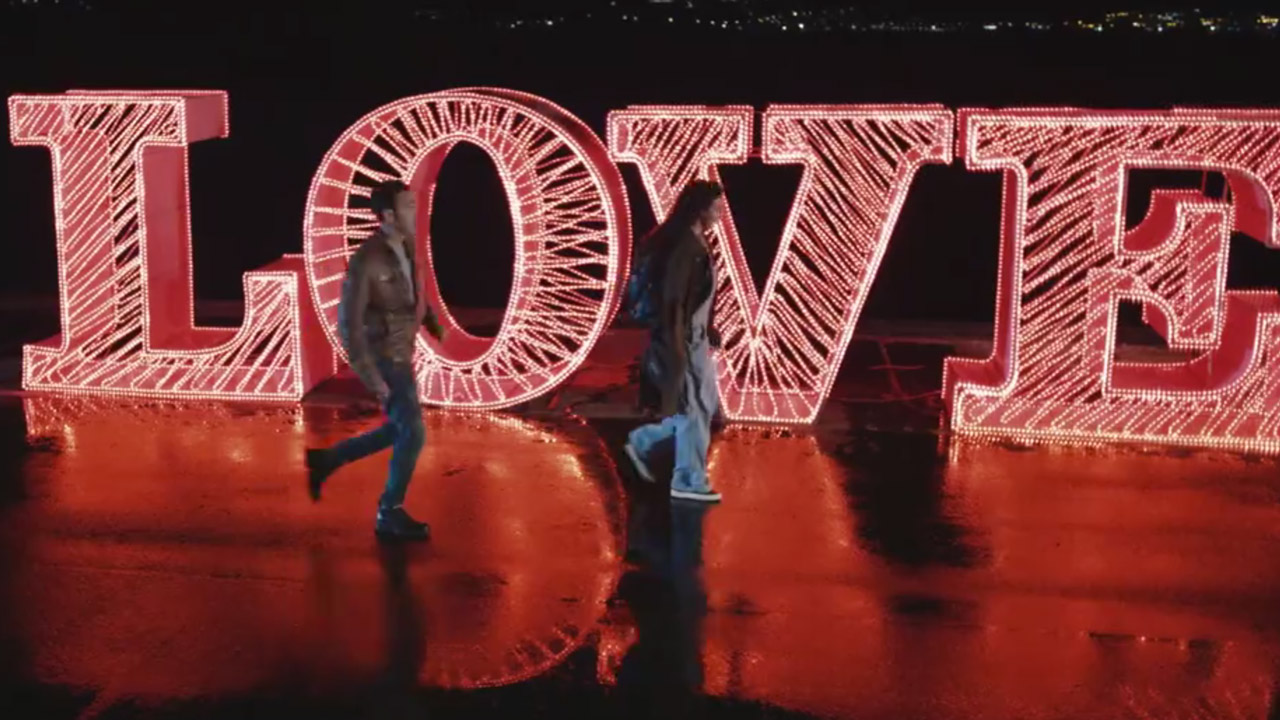