The Oscar night is approaching 2018 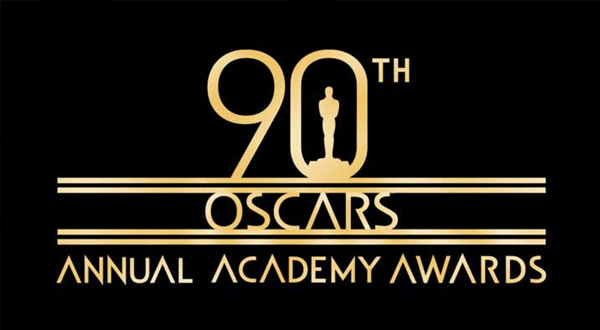 Night of the Oscars 2018, will be broadcast on the night between 4 and 5 March on Sky Cinema and TV8; the most anticipated cinematic event of the year.

The appointment with the 90th Academy Awards is at 22.50 on Sky Cinema Oscar HD and in clear on TV8, with the red carpet and all the awards.

Guillermo del Toro will arrive at the Dolby Theater in Los Angeles with 13 nominations for his romantic fantasy "The shape of water", but the competition of "Dunkirk" and "Three posters at Ebbing Missouri" is strong.

A few surprises could also come from "Ladybird" by Greta Gerwig, winner of two Golden Globes and a 5-member candidate. 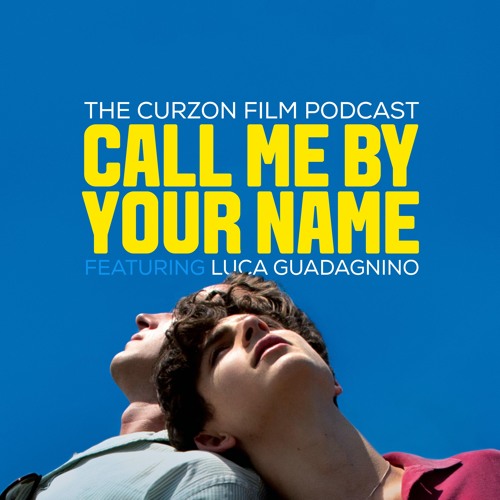 Italy will obviously be rooting for Luca Guadagnino who will be among the protagonists of the event with the four nominations for his "Call me with your name".

Francesco Castelnuovo will accompany the spectators for the entire evening from Sky's studios together with Gianni Canova and Denise Negri.

To comment on the event there will also be Diletta Leotta and the three conductors of the "Cinepop" program: Sarah Felberbaum, Serena Rossi and Christiane Filangieri.

For the entire day of Sunday, March 4, the Sky Cinema Oscar HD program will be dedicated to the films awarded in the 2017 edition.

In the night instead the whole episode will be dedicated to Hollywood stars.

Episode that will be repeated in full Monday, March 5 from 10.20.