In Latina, the first in Lazio of the screening The Harvest 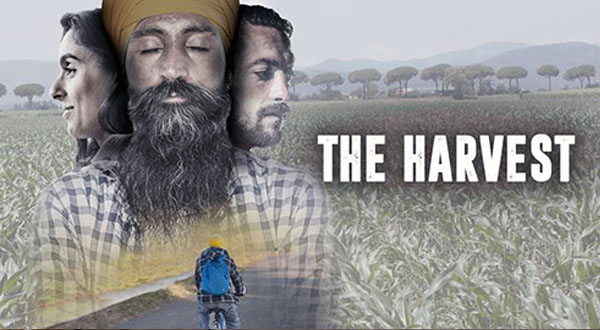 In Latina, the first in Lazio of the screening The Harvest

The Harvest, Friday, February 16, at 18:30, in Latina, at the Multiplex Cinema Course, will be held free admission.

The initiative is organized by the Volunteer Service Centers of Lazio Cesv and Spes.

The director Andrea Paco Mariani and the actors will be present.

The meeting will be moderated by Marco Omizzolo, sociologist, president of the social cooperative In Migrazione and the association Tempi Moderni.

A debate will follow on the main issues that emerged during the course of the vision.

"The Harvest" was shot in the province of Latina and tells the condition of daily exploitation in which members of the Sikh community of the Agro Pontino belong.

Employed as agricultural workers for a few euros an hour, at best, and forced to suffer violence and harassment of any kind at work by the corporals.

The days bent in the fields are so long, tiring and humiliating that often these people have to resort to the use of doping substances, just to withstand the imposed rhythms.

The little free time is lost in the maze of bureaucracy, between residence permits to be renewed and fake pay slips.

The question is addressed in an innovative artistic form that combines the style of the documentary with that of the musical.

Through a musical and cinematographic research brings out a difficult situation to bring to the attention of the public without rhetorical or didactic tones.

A few weeks after the release "The Harvest" has already received prestigious awards: Best Documentary at the Noida International Film Festival (India).

Then again, Official Selection at the Delhi International Film Festival (India) and at the IDFA Doc For Sale 2017 (Holland).