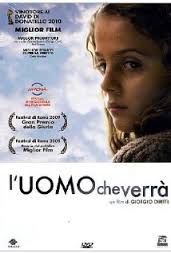 The Man Who Will Come