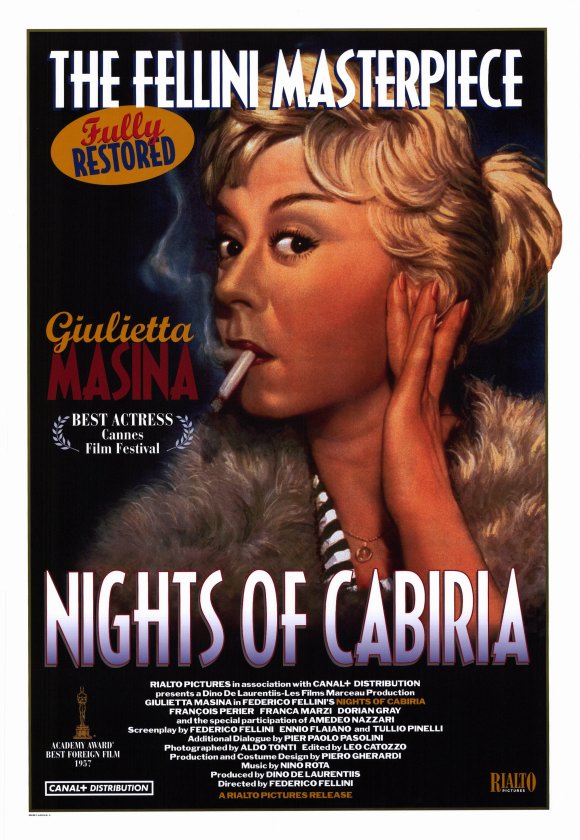 The Nights of Cabiria