Maurizio Costanzo in the eternal city for a new film 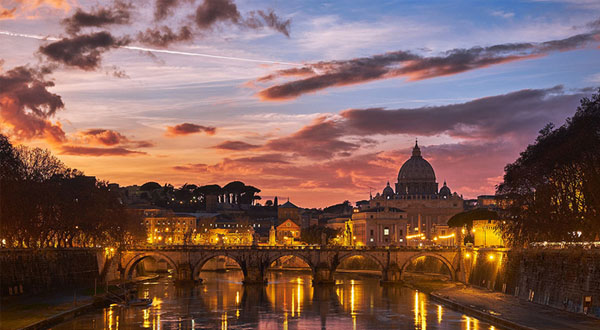 Maurizio Costanzo in the eternal city for a new film

Maurizio Costanzo in the eternal city, 3 + 1 days to fall in love, in Rome, shooting starts.

Filming of 3 + 1 days to fall in love, a debut film directed by Benedetta Pontellini, has officially begun in Rome.

A film starring Love (Marco Bonini), an angel who has played the role of "cupid" from Paradise for over a thousand years.

He ends up feeling more and more alone, and asks God to be able to prove to him what it means to fall in love.

Soon after, Amore finds herself catapulted to Earth, where she gets to know the beautiful Sofia (Myriam Catania) ...

To complete the cast of the romantic comedy, among others, are Francesco Montanari, Pietro De Silva, Valeria Fabrizi, Barbara Foria.

And, above all, Maurizio Costanzo, whom we will see for the first time as an actor and, moreover, in a decidedly special role: that of ... God!

The works will take place for 5 weeks through different locations in the Eternal City.

To produce the film, the Starlex of the same Benedetta Pontellini and Claudia Gatti.