Franco Nero in Sardinia for a new film 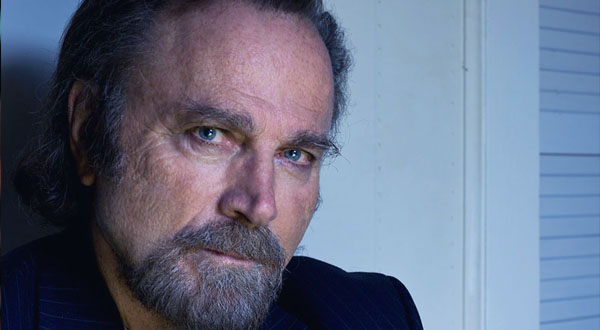 Franco Nero in Sardinia for a new film

Franco Nero, end of summer appointment on the island for Franco Nero, an actor who at 76 still boasts a magnetism, with his irresistible look.

The actor is in fact ready for a new film, it will be in September in Sardinia.

In the film, she will take on the role of Inspector Brandi in her upcoming film "The Shadow of the Inspector", written by Gino Usai from Cagliari.

A thriller directed by Ilaria Godani and set entirely in the Sardinian capital, with a women's technical staff.

In the cast, alongside Franco Nero, also Sandro Ghiani, Giuliano Oppes, Pino Torcasio, and a famous Spanish actress whose name has not been leaked.

The film, for which the casting is still underway, will be produced by the Pentamedia Management of Angelica La Sala, in co-production with the German company Kalifilm Productions of Lara Celenza.