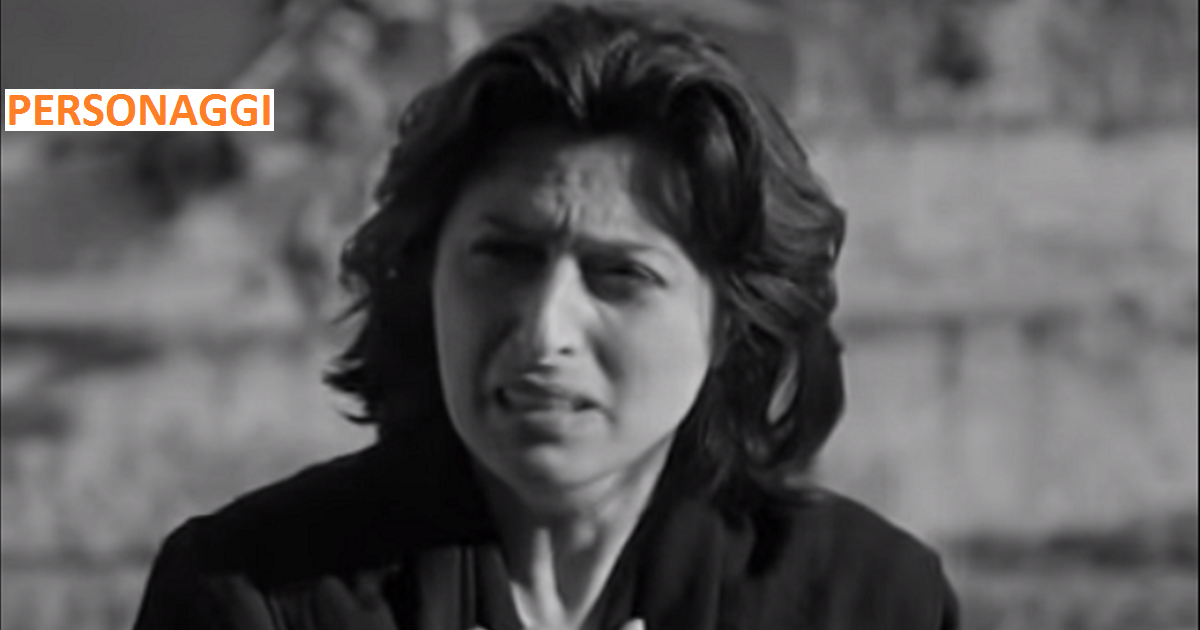 She was certainly one of the greatest Italian actresses of all time.

In 1956 he was the first Italian interpreter to win the Academy Award as best actress.

The prize was awarded for her portrayal of Serafina Delle Rose in the film "The Rose Tattoo". It's a 1955 film directed by Daniel Mann and starring among others by Burt Lancaster. For the same role, also she will win a BAFTA as an international actress of the year and the Golden Globe for Best Actress in a Drama.

Yet it is deeply, intimately linked to her Roman size. She is one of the faces to which it is inextricably linked the filmic image of Rome.

The films by Anna Magnani

The filmography of Anna Magnani is really endless as the characters she interpreted. Many of them became part of the history of cinema and of popular culture.

She reached the world-famous in 1945 and won his first Silver Ribbon thanks to the interpretation in the film "Rome, open city". The film, one of the posters of Neorealism, is directed by Roberto Rossellini and starring Aldo Fabrizi and Marcello Pagliero.

Anna Magnani in the film is the protagonist of one of the most famous sequences in film history. The race behind a German truck, in which the husband is locked up, after which she is killed by the Nazis machine-gun. The great poet Giuseppe Ungaretti wrote: "I heard shouting Francis behind a truck and I have not forgotten you more"

In 1947 he interprets the film "Angelina" by Luigi Zampa: Silver Ribbon and the second prize for best actress at the Venice Film Festival.

In 1951 he plays the protagonist of the film "Bellissima" by Luchino Visconti, screenplay by Cesare Zavattini. With Anna Magnani, who won his fourth Silver Ribbon, Walter Chiari, Corrado, Alessandro Blasetti.

In 1952 he interprets Anita Garibaldi in the film "Red Shirts" directed by the director Goffredo Alessandrini.

The fifties were the years of working with great international directors and actors.

1952 is "The Golden Coach" directed by Jean Renoir.

We have already mentioned "The Rose Tattoo" in 1955. 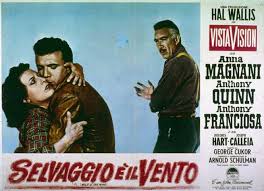 Another prestigious international award, Best Actress at the Berlin Film Festival, she was awarded the prize in 1958 thanks to the interpretation in "Wild is the Wind" by George Cukor. In the film, Magnani is flanked by Anthony Quinn and Anthony Franciosa. For the same role also she won her first David di Donatello and gets nominated for an Oscar.

1959 is the film "…and the Wild Wild Women" alongside Giulietta Masina, which earned her the second David di Donatello.

In 1962 she starred in "Mamma Roma" by Pier Paolo Pasolini.  The relationship between Anna Magnani and Pasolini is complex and difficult.

However, "Mamma Roma" is a great film of the Italian cinema.

The last film appearance of Anna Magnani is in the cameo in "Roma" film of Federico Fellini.

At night, Anna Magnani is walking through the alleys of Rome. He meets Fellini and, laughing, closes the door in front of the camera.

Concludes so, not only metaphorically, her long and magnificent film career.

"This actress who goes home, along the wall of the ancient roman patrician palace, is an actress, Anna Magnani. She could also be a bit 'the symbol of the city ....... Rome viewed as a wolf and vestal , aristocratic and ragged, gloomy, clownish, ....... "