Callas and Rome. An artist on show. Until January 21st 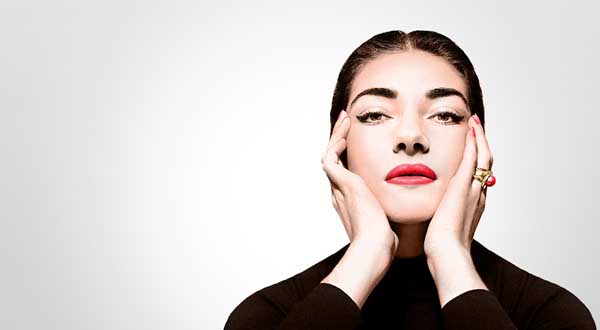 Callas and Rome. An artist on show. Until January 21st

Callas, Rome pays tribute to Maria Callas with an exhibition, from 12 December 2017 to 21 January 2018, at the Spazio Eventi Tirso. 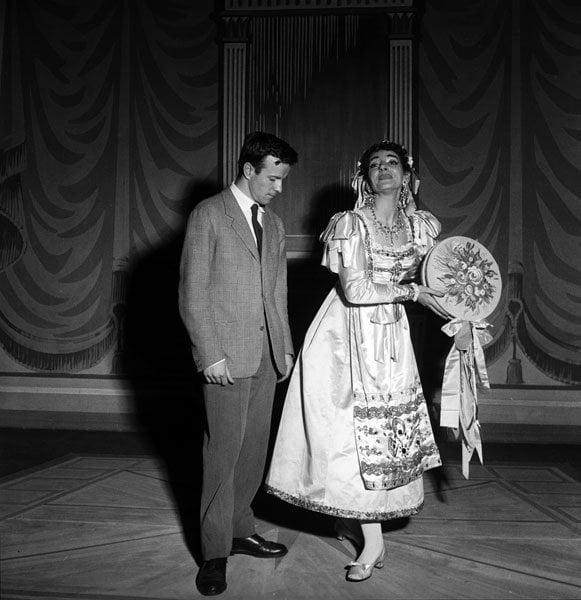 Callas and Rome tells and documents the artist's Roman decade. From 1948, year in which for the first time appeared on the Roman scene, to 1958.

The "diva" is his voice: the exhibition is in fact centered on listening to a rigorous selection of historical and remastered recordings.

To which they provide sketches, costumes and visual and sound testimonies, coming from different archives. At its entrance, the visitor, following an iconographic path, discovers which was the Rome seen by Callas.

Since his arrival in the immediate post-war period, until the end of the fifties. From here the visitor enters a suggestive route of Callassian plays.

The first of which concern the first two years of the artist's presence in Rome.

Maria Callas made her debut in 1948 at the Baths of Caracalla in the Turandot, with an important, dark voice and a vocal extension far superior to the norm.

In 1950 he was the protagonist at the Teatro Eliseo of an important exhumation of the Italian repertoire, the Turk in Italy by Gioacchino Rossini, playing the role of Fiorilla.

The years from '51 to 55 are the golden years, during which the artist was often a guest of the Opera di Roma.

Theater, which saw her performer in some of her war horses such as Norma, Puritani, Lucia di Lammermoor, Trovatore and Medea.

The exhibition also reconstructs the Judicial case of Callas at the Opera House in January 1958, A story that involved its abrupt departure from the theater of the capital.

You will be able to view the documents related to it, as well as the parliamentary question, in which it was asked that it be removed from all Italian theaters, including the Teatro alla Scala in Milan.

A section is dedicated to the Callas relationship with the cinema, starting from its leading role in Pier Paolo Pasolini's Medea.

And exploring the contribution offered by his operatic interpretations to the soundtrack of numerous films. The jewels worn by the singer are shown during the filming of the film. Are then shown some costumes from the tailor Tirelli and created by the great Piero Tosi.

The initiative makes use of the synergy with the Teatro dell'Opera di Roma Foundation, the Central Institute for Audio and Audiovisual Assets. Then again, the Experimental Center of Cinematography, the Archival Superintendency and the bibliographic of Lazio.

He obtained the patronage of MiBACT, the Embassy of Greece in Rome and the Municipality of Zevio. Partners in the exhibition include the Maria Callas Academy in Zevio, the Riccardi Photo Archive, the Istituto Cinecittà Luce and RAI Radio 3.