Monte: from today in theaters the Italian film by director Amir Naderi 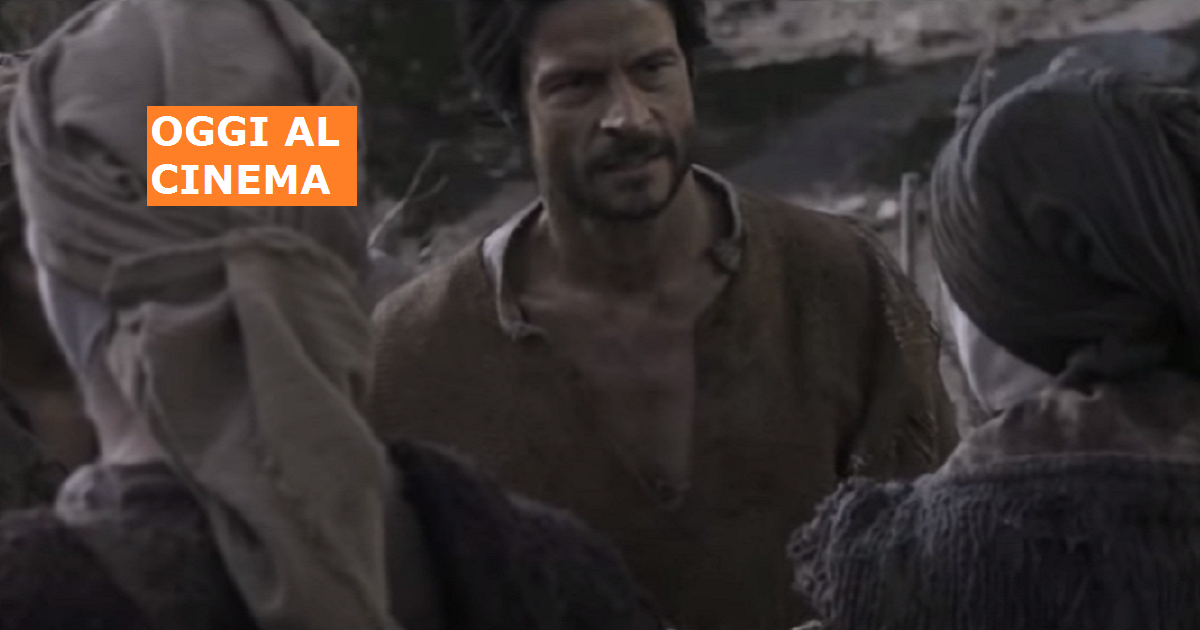 Monte: from today in theaters the Italian film by director Amir Naderi

From today in theaters Monte, the new movie by Iranian director Amir Naderi.

The film was presented in early September out of competition at the Venice Film Festival, enjoying great success from critics. 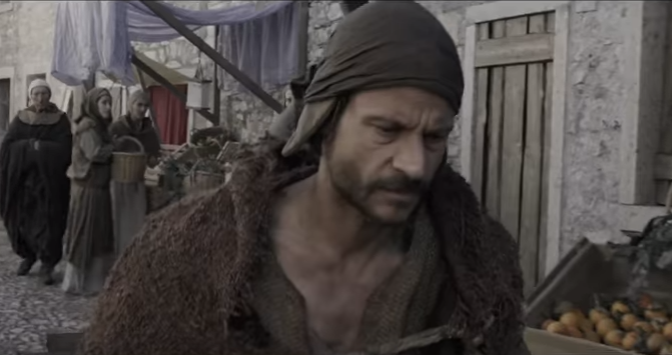 Monte is set in 1350. In a semi-abandoned village at the foot of a mountain Agostino lives with his wife Nina and his son John.

The mountain overlooks the village and stands as a wall against the sun's rays that never get to illuminate their land, reduced to stones and twigs.

The protagonist Agostino despite all suggest to leave the village, does not want to submit themselves to penury. He decides that the fate of his family is there, between the peaks.

Its is not just stubbornness, but the certainty that our roots can not betray us. We must not allow the misery to appropriate of our lives and, supported by our spirit, we can bring the sun on each destiny.

The film recounts the struggle of this man and his family, their daily challenge to face the mountain. His ancestral strength to build something eternal coming into contact with an enchanted place.

Amir Naderi (Abadan, August 15, 1946) is a director, screenwriter and photographer born in Iran and transplanted in America.

Among his most important films: The runner; Water, wind, sand; The trilogy of Manhattan; Cut.

Monte is the first Italian film by director. Naderi himself explains the meaning of this choice:

"Italy, with its culture, its long history and its complex background, is one of the most interesting countries in the world.

I am convinced that more than any other country has produced genes that have changed the course of civilization. This is the reason why this time my new film will be shot here.

If you have seen my previous work, you'll know that I always push my characters and their obsessions to the limit. My characters do something impossible, and things change.

My main character Augustin is, in fact, a farmer trying to do something impossible and makes it possible.

Are the characters who chose me, as well as the mountain, an extraordinary location that speaks to us and questions. "

The main character is played by Andrea Sartoretti. The actor became famous to the general public playing the role of Bufalo in two seasons of Crime Novel, the series broadcast by Sky, directed by Stefano Sollima.

Claudia Potenza (interpreter in Basilicata Coast to coast ) is Nina, the wife of Augustin.

Zaccaria Zanghellini (John) and Anna Bonaiuto are some of the other protagonists. 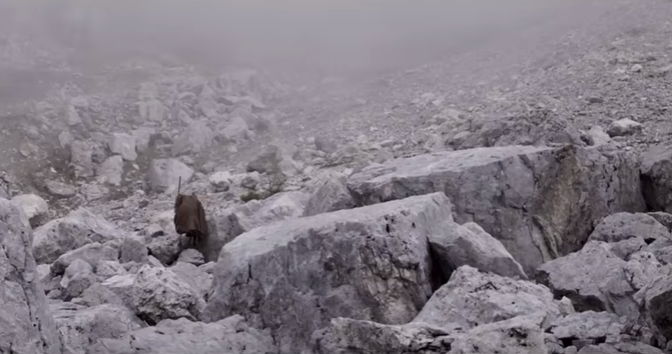 They are a key element of the film. The ancestral strength and the magical power of the mountain find a strong match in the choice of the places where the film is set.

The main locations are two.

The first is the Latemar, a Dolomite mountain range that extends in Trentino South Tyrol.

It is characterized by peaks, light-colored tops, includes few wooded areas; It is mostly formed from limestone rock.

Also affected the Ega Valley, under the Latemar chain, especially Obereggen, in the municipality of Nova Ponente (BZ).

The second is the Vajont valley, especially Erto and Casso, in the province of Pordenone in Friuli Venezia Giulia.

Other locations, always in the province of Pordenone, are Sott'Anzas in the municipality of Andreis and Maniago.