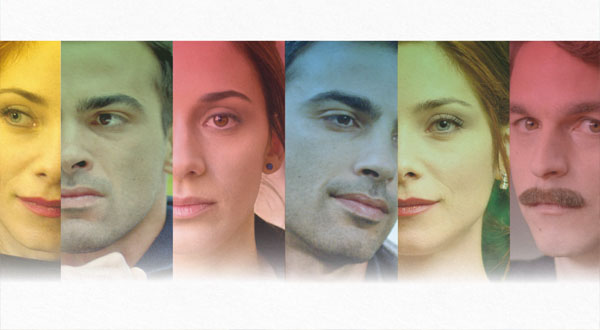 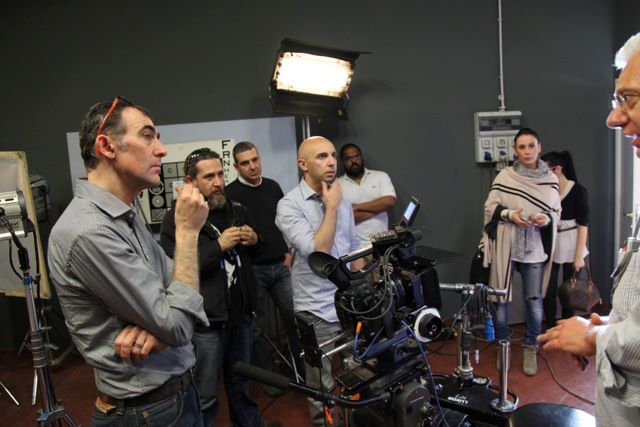 This film sees the victory of the Lisbon International Film Festival as best film last September.

Then again the Best Film Award in London at the Crystal Palace London International Film Festival.

Afterwards, the Award for the Directed Film category at the Fort Lauderdale International Film Festival, retired in Florida by the director Matteo Vicino.

It is the most awarded Italian film this year abroad.

Lovers is a Showbiz Movies production realized with the contribution under the Tax Credit Act of the entrepreneur Stefano Pucci and the company Berni Condiriso.

We also thank the support of the Emilia Region, the Romagna Film Commission on the new film funds.

Several festivals welcomed the film, magnifying the qualities of a film that distances itself from the standards of Italian cinema.

At the North Hollywood International Film Festival where the film received a nomination for Best Film.

The director Matteo Vicino, born in 1972, former author of the award-winning Young Europe and of the comedy Outing Fidanzati for Sbaglio.

The film was shot entirely in Bologna. 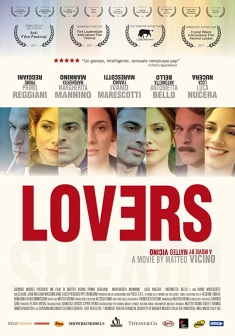 Actors who unravel in Bologna between betrayals, fierce vendettas, twists and a reflection on the importance of culture. 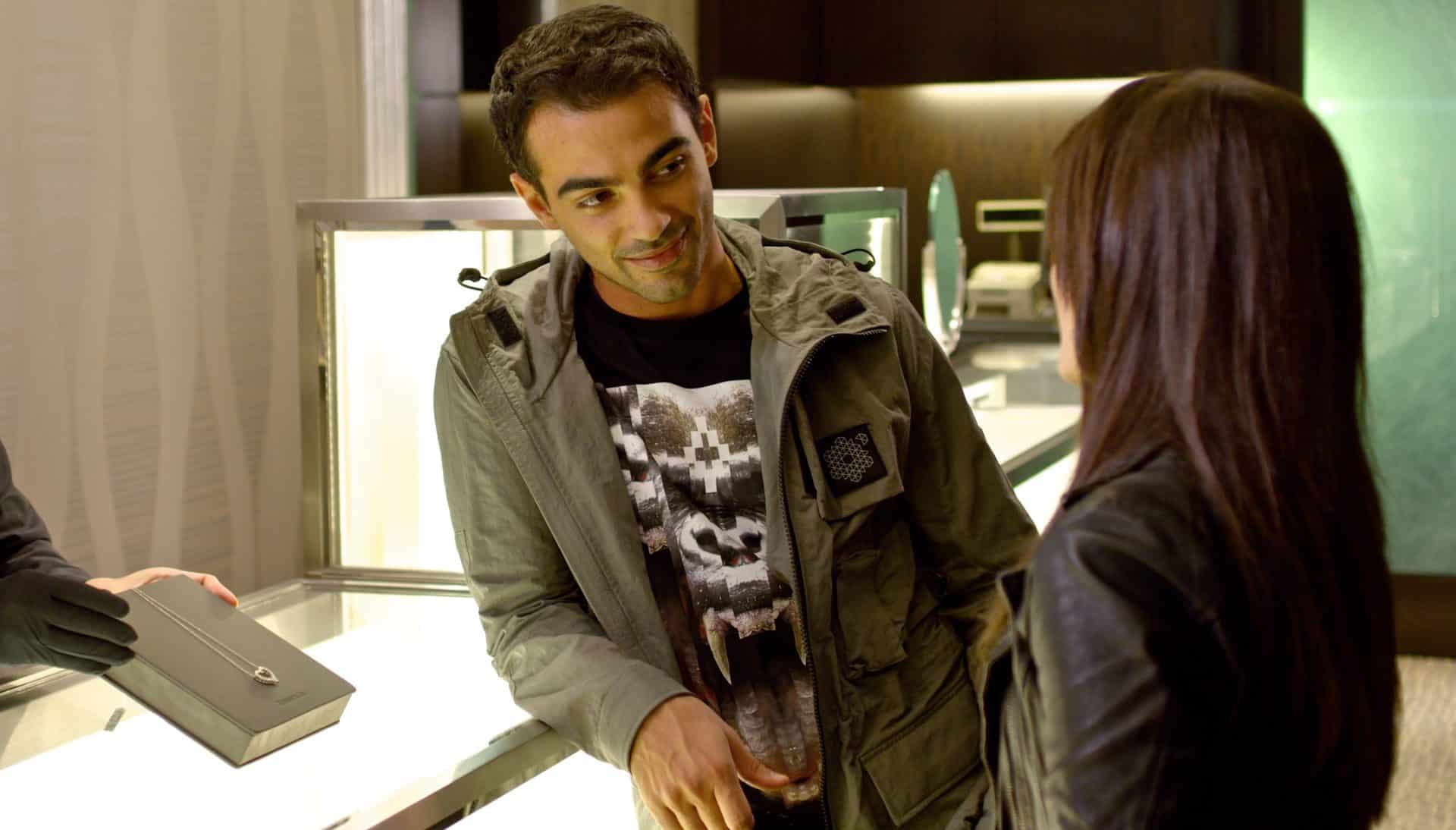 Federico (Luca Nucera), jealous of his friend Andrea (Primo Reggiani), unleashes a war based on low blows and betrayals. 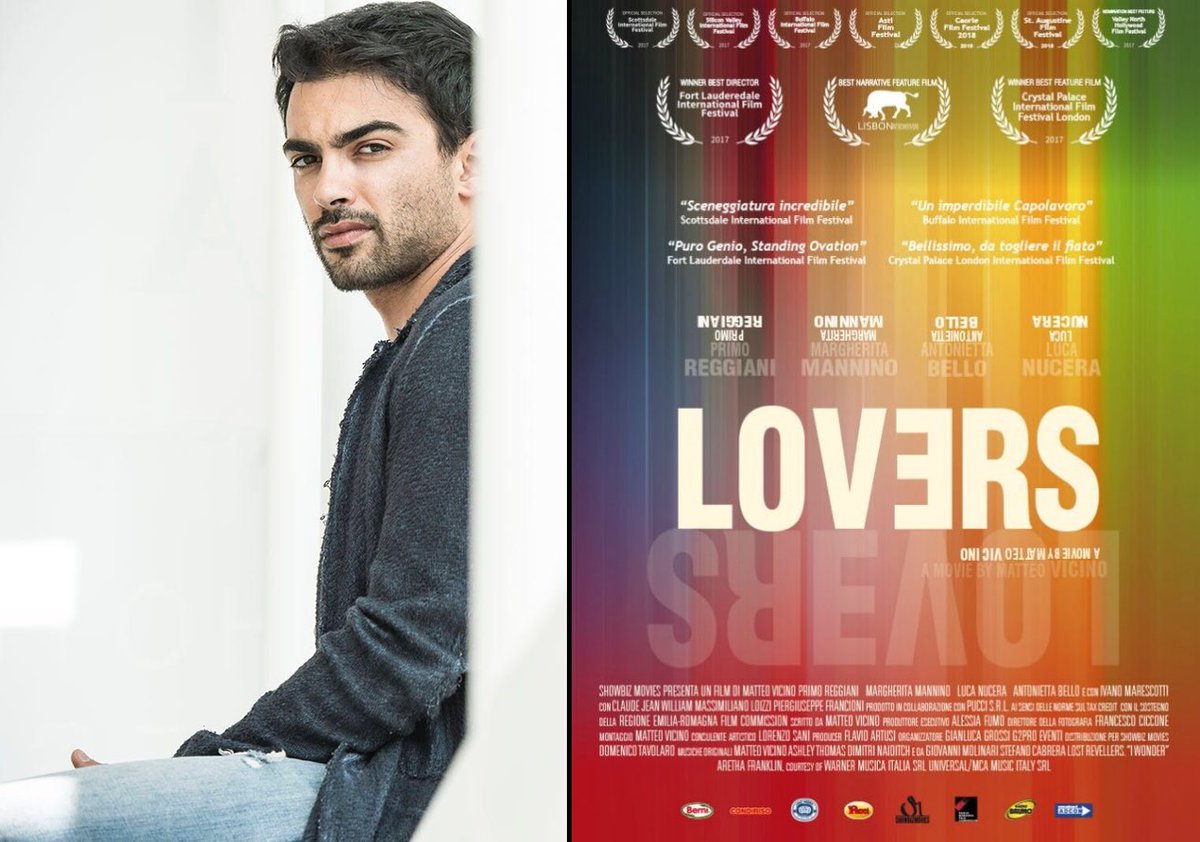