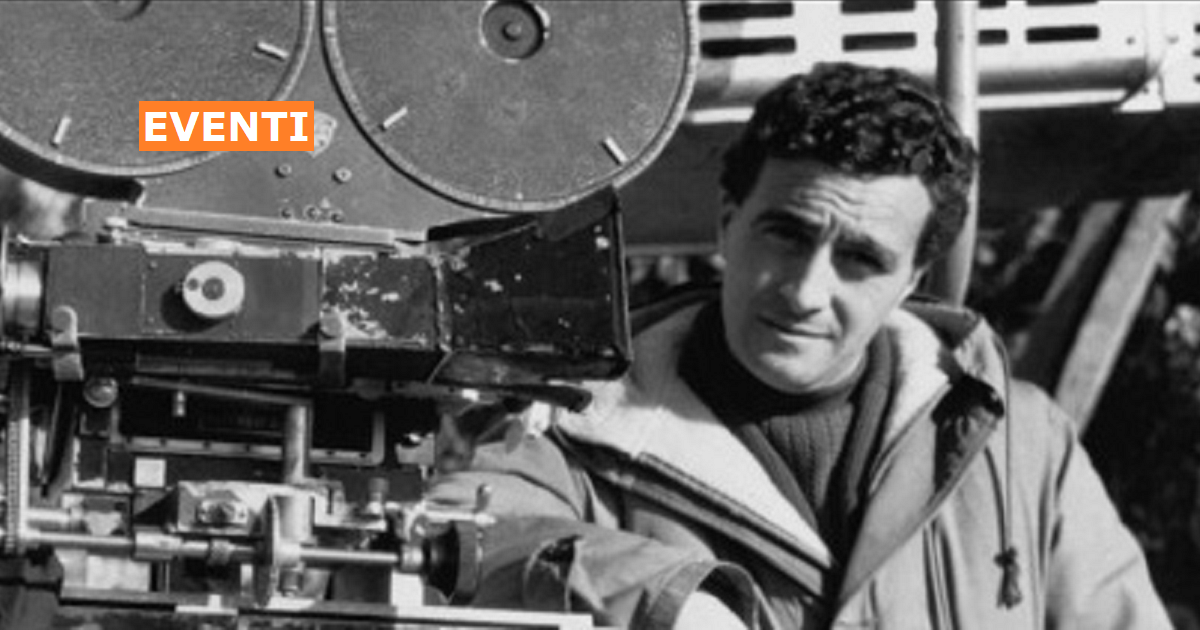 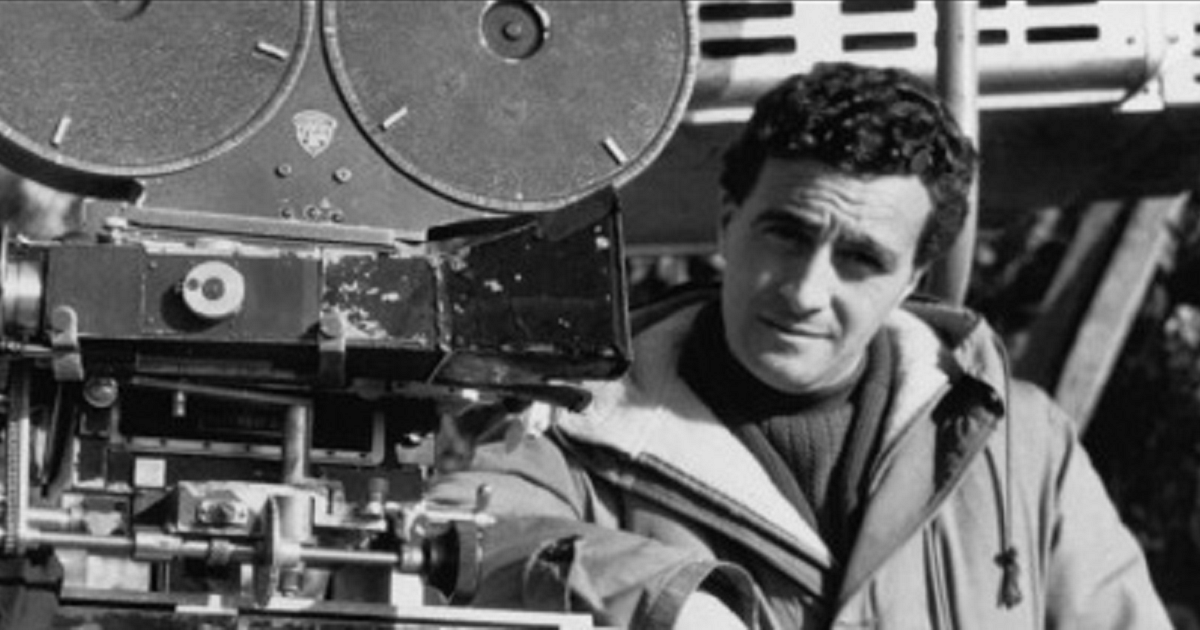 It started on the September 16th and will continue until Saturday 23 the XVI edition of the Fondi Film Festival.

The initiative takes place in the beautiful town at the Carlo Lizzani Room of the S. Domenico Complex.

This year's festival is characterized by the centenary of the birth of the great director Giuseppe De Santis, to who is dedicated the Association that promotes the Festival.

The director from Fondi, one of the most important exponents of Italian neorealism, who died in Rome exactly twenty years ago. Just a few days ago we saw at the Venice Film Festival the restored version of No Peace Under the Olive Tree.

The program revolves around the director's figure with numerous meetings that will deal with the various aspects of his work and together with Italian neorealism.

For the Complete Programme

Saturday will be awarded the Dolly D'Oro Giuseppe De Santis - Special Award of the Centenary. The award is given to the new director of the year (first or second work) and aims to renew the attention that De Santis - who was, among other things, director of the Drama course at the Experimental Center of Cinematography in the 80s - he had always felt towards young people moving their first steps in the cinema world.