The Land of Fires: Olivares’ denunciation in the movie Veleno 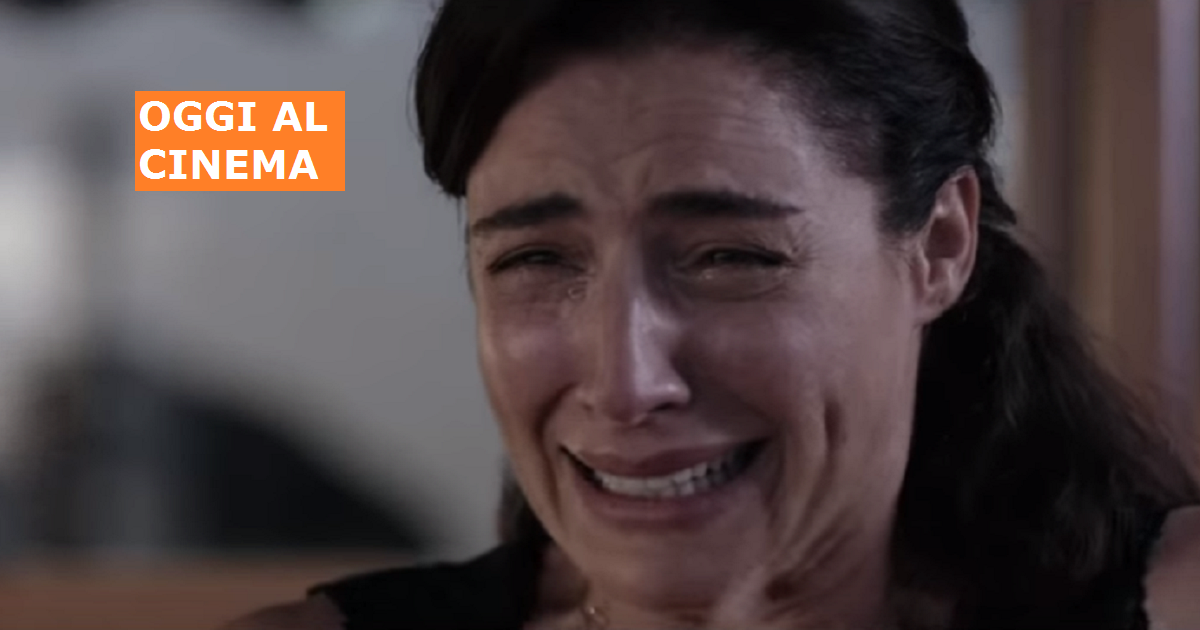 The Land of Fires: Olivares' denunciation in the movie Veleno 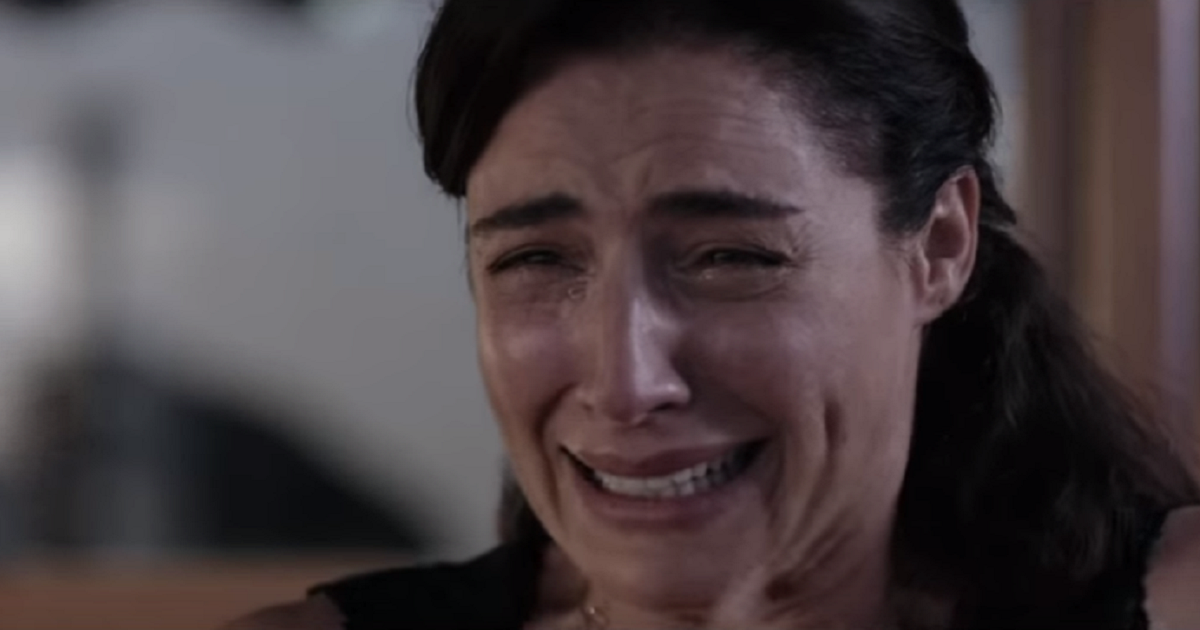 The film Veleno by Diego Olivares is from Thursday in cinemas. Presented in Venice 74 as a closing event at the Critic's Week and welcomed with applause and emotion, Veleno is inspired by the story of Arcangelo Pagano, one of the many dead peasants of cancer in those lands of contaminated and toxic fires where you continue to die.

In a small village in the countryside of Naples, a farmer family lives the drama of a violated territory, contaminated by poison that cruel criminal organizations have spread in most of the area. They go through the pain of the disease of the head of their family, Cosimo, and the several conflicts caused by his illness.