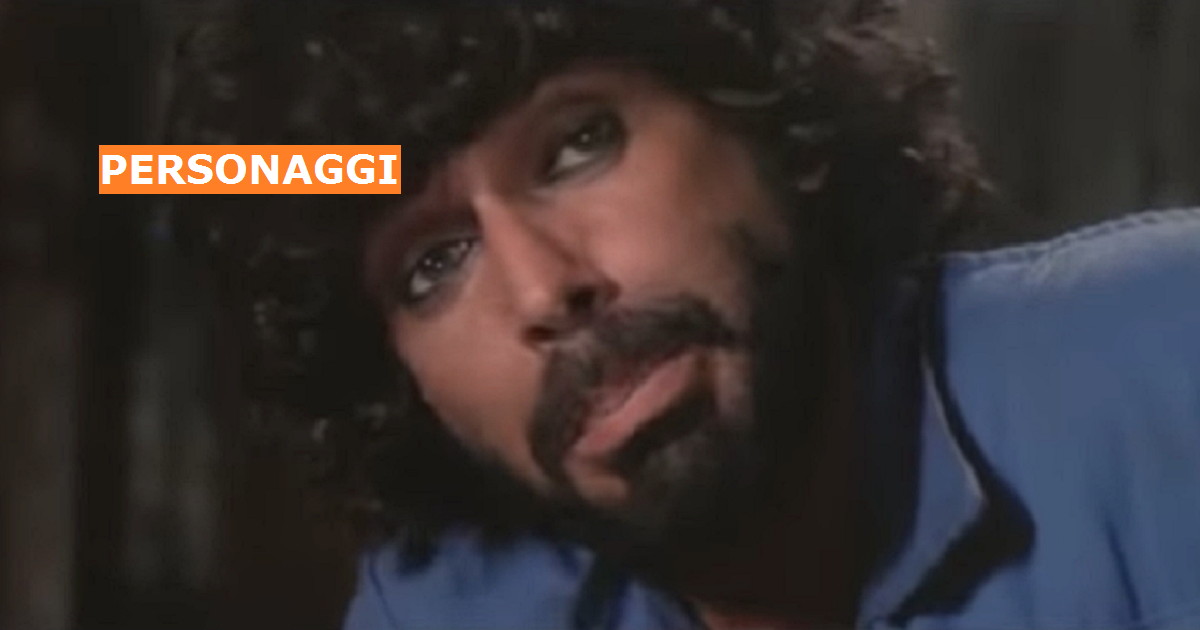 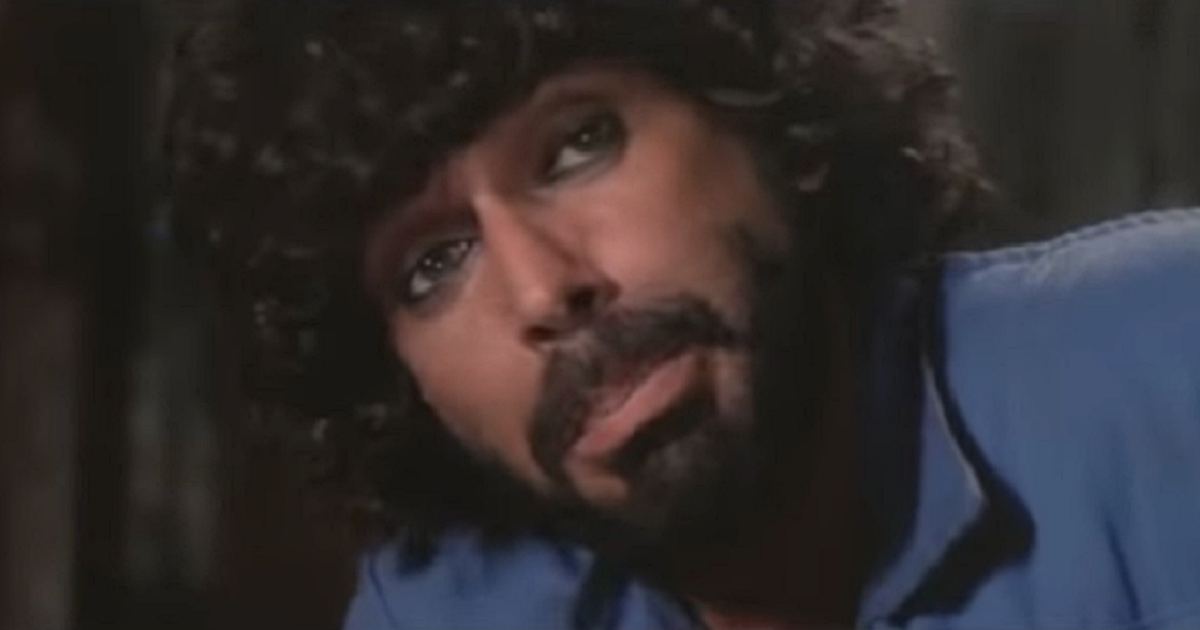 He died tuesday night in Miami the actor Tomas Milian, who became famous as Er Rubbish.

In fact the artistic career of Tomas Milian is much more complex and rich. But there is no doubt that his image and his fame are strongly attached to that mask.

Tomas Milian was born in Havana on March 3, 1933; his real name was Tòmas Quintin Rodriguez.

He started with the theater at the Actors Studio in New York; he came in Italy in 1959 at the Spoleto Festival starring in The poet and the muse by Cocteau directed by Franco Zeffirelli.

The film debut is with Mauro Bolognini in the same 1959 with Bad Girls Don’t Cry.

Even in subsequent years there will be collaborations in committed cinema. One for all, in 1982 he played in Identification of a Woman by Michelangelo Antonioni. 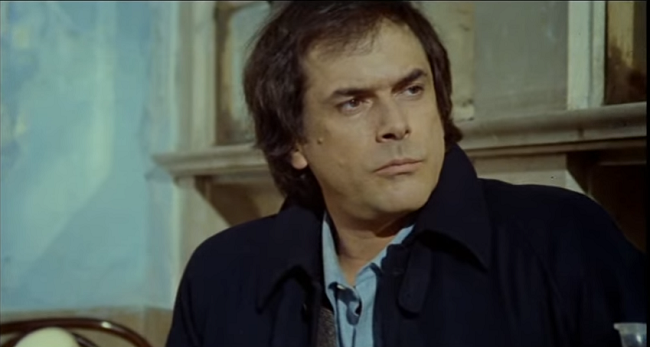 But his image in the 70s and 80s is inextricably linked to two people: the Commissioner Nico Giraldi and Sergio Marazzi said Er Rubbish.

The Cop in Blue Jeans (1976) directed by Bruno Corbucci is the first film in which appeared the Commissioner Nico Giraldi, said Er Pirate. The long series of films starring Nico Giraldi will last until 1984 with Cop in Drag.

Er Rubbish appears for the first time in the film Free Hand for a Tough Cop (1976) by Umberto Lenzi and then in Destruction Force (1977) by Stelvio Massi and La banda del Gobbo (1977) by the same Lenzi. 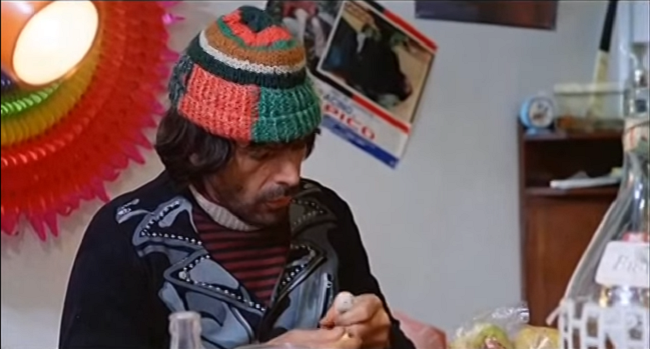 The relationship with Rome

The last part of his career, between Italy and the USA, still sees him busy with great directors, but can not find a new artistic dimension and perhaps even human.

He remains deeply bound up with Rome. In 2014 he receives the Marco Aurelio at the Festival of Cinema of Rome directed by Marco Muller, welcomed by the warmth of the Roman public.

He indeed fully reciprocates this heat. In his biography he writes "Rome is my home. Here I met my love, Rubbish. If I have devoted my life to him is because I always wanted to be like him ............... everything I'm not. "

On the deep relationship with the city insists the actor Claudio Amendola. He has had a special report with Tomas Milian: his father Ferruccio Amendola has lent his distinctive voice to Tomas Milian and his characters and he in 2005 played in the film The Return of Rubbish by Carlo Vanzina: a tribute to both characters of Milian for which he has become known.

In a beautiful memory on today's edition of the Corriere della sera Claudio Amendola emphasizes "Er Rubbish is the modern mask of the Roman spirit. He would not last forty years if behind the vulgarity had not hidden the nobility a bit romantic of the disenchantment. .............He got in tune with the inner soul of Rome, with that form of participatory detachment, the ability to stay inside things together making the counterpoint .......He earned in full the keys of the city. But the Rome that Tomas evoked there isn't more. For so long"

Comedy Poliziottesco Rome (RM) Tomas Milian 2017-03-24
Redazione IMT
Condividi
Precedente On March 22, 1848 ending the Five Days of Milan: movies and fiction that talk about it
Succ 60 years ago Oscar to The road by Federico Fellini