Jovanotti is 50 years old: the musician and the cinema 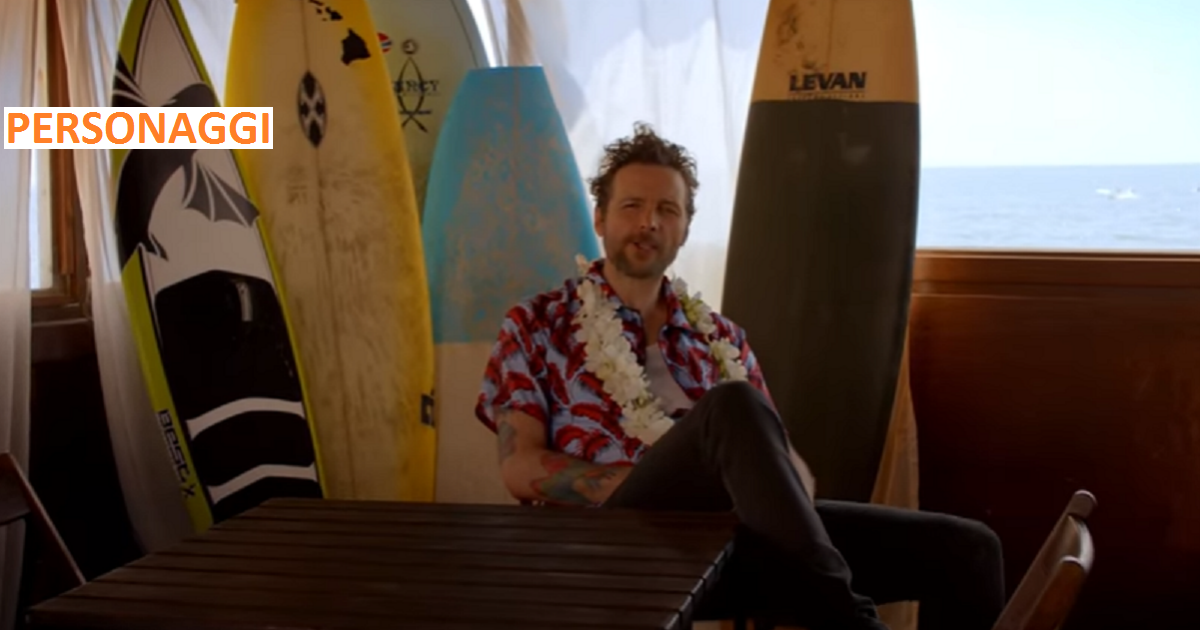 Jovanotti is 50 years old: the musician and cinema

We address to Jovanotti the warmest regards, remembering some of his "meetings" with cinema.

Often composing original soundtracks or making available some of his songs for the soundtracks of films. Sometimes (but really are not the best !!) testing himself as an actor.

We retrace some of these stages.

It's released "The Tree", an album that marks a turning point in the musical style of Jovanotti. They dominate the ethnic and world music elements and the further study of the texts.

The album's release is accompanied by the distribution of the film "The Tree".

In the film, he is playing himself: Claudio Cecchetto and Red Ronnie are the adventure mates.

In this year Lorenzo Jovanotti Cherubini tries his hand as an actor in the film "The Garden of Eden" by Alessandro D'Alatri. He plays the role of a disciple of the Essenes.

The song "A dancing tribe" is inserted as a music track in the film Analyze That by Harold Ramis starring Robert De Niro and Billy Crystal.

Released "Kiss me again", soundtrack of the film by Gabriele Muccino with which he won the David di Donatello for Best Original Score.

Realized with Marco Tamburini an important musical and cultural operation: the remaking of the soundtrack of the film "Blood and Arena". It's a silent film of 1922 based on the novel "Sangre y Arena" by Vicente Blasco Ibáñez and starring Rudolph Valentino. A passionate drama that was a huge commercial success and entered the history of cinema with various remakes.

Director Gabriele Muccino reveals that in his movie "Fathers and Daughters", there is a song of Jovanotti. A song that he loves, only known by a few, that is the background to an important scene, but very short.

He collaborated again with Gabriele Muccino realizing the soundtrack of the film "Summertime".

The soundtrack, which also includes the title track released as a single the previous year, was recorded at Red Bull Studios in New York attended by Riccardo Onori on guitar, Christian "Noochie" Rigano on keyboards and Miles Artenzen of the Antibalas battery.

Gabriele Muccino Jovanotti Summertime Personaggi 2016-09-27
Redazione IMT
Condividi
Precedente The Four Days of Naples: the story and the film by Nanni Loy
Succ Day in memory of the victims of immigration: tonight on TV “”Fire at Sea”