The Four Days of Naples: the story and the film by Nanni Loy 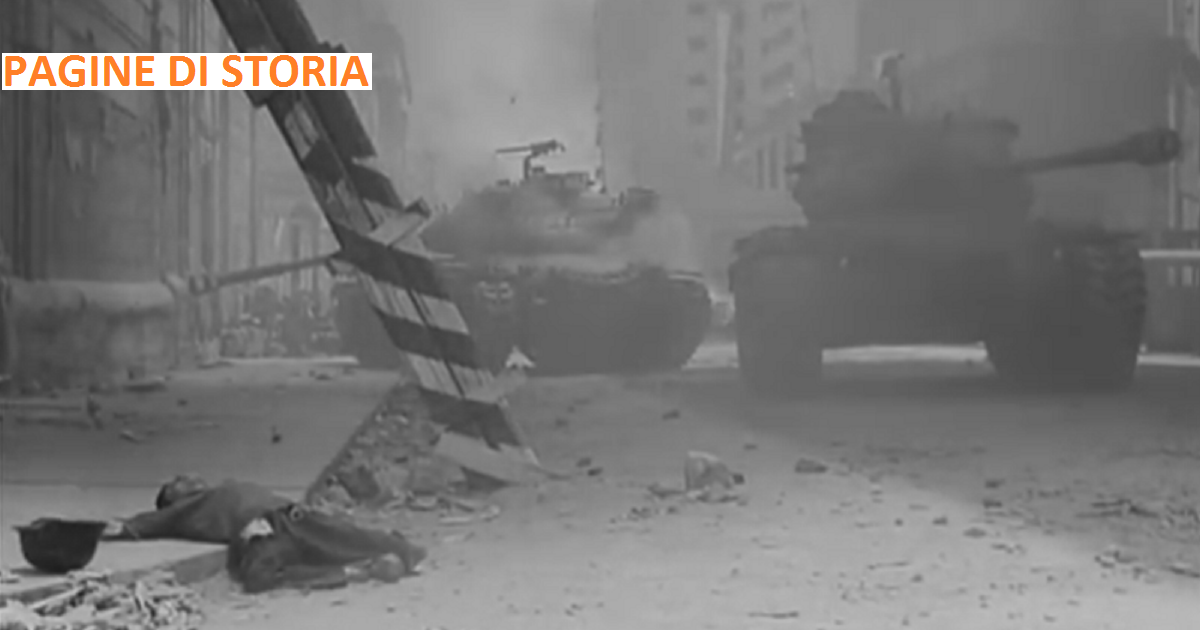 The Four Days of Naples: the story and the film by Nanni Loy

Naples 73 years ago, began The Four Days of Naples. 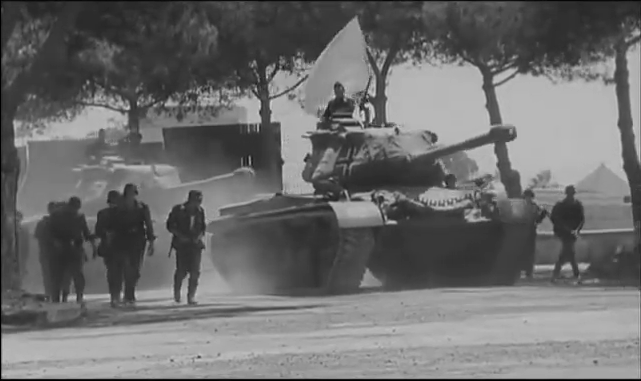 The popular uprising of the Neapolitans, exasperated and exhausted by long years of war, broke out on September 27, 1943.

During the four days, the inhabitants of the city were known for their great participation and for acts of heroism.

These elements, combined with the contribution of the militaries loyal to the Southern Kingdom, allowed to Naples to be freed from occupation of German forces. So the Allied forces, on October 1, 1943, when they arrived in Naples, they found a city already free from Nazi occupation.

The incident earned the city the awarding of the gold medal for military valor.

The film by Nanni Loy

This episode returns several times in the cinema.

But the film that is immediately connected to the story is The Four Days of Naples (1962) by Nanni Loy.

The film is inspired by the book by Aldo De Jaco of 1956. The screenplay is by Carlo Bernari, Pasquale Festa Campanile, Massimo Franciosa, Nanni Loy.

The Four Days of Naples was produced by Goffredo Lombardo. The music, including the famous and poignant "Tragic Tarantella" are by Carlo Rustichelli.

Winner of three Silver Ribbons, was nominated for the Academy Award for Best Foreign Film and Best Screenplay.

The film is shot, almost everything on location, in Naples. However, some scenes are filmed in Salerno and Gaeta (LT).

The film is dedicated to the twelve year old Gennaro Capuozzo, gold medal for military valor.

But despite the many important and popular artistic individualities, the film is above all a great ensemble piece, of people.

Nanni Loy builds the film so that it does not have a real protagonist. No one stands out: so, are the people of Naples, his courage and tenacity to become the protagonist of the film,

In the film they are mixed episodes and popular characters protagonists of the uprising: the boys escaped from the reformatory to join the insurrection, the small Gennaro Capuozzo dying on the barricades, many other characters, among which must be remembered Adolfo Pansini.

Just to highlight that the only real star was the Neapolitan people, the actors gave up their names to appear in the film's opening credits.