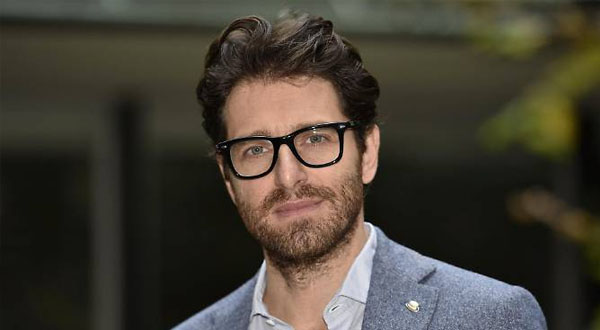 Inspector Coliandro 7, shooting started for this series that returns!

The beloved Rai 2 fiction starring Giampaolo Morelli is officially being worked on the streets of Bologna. 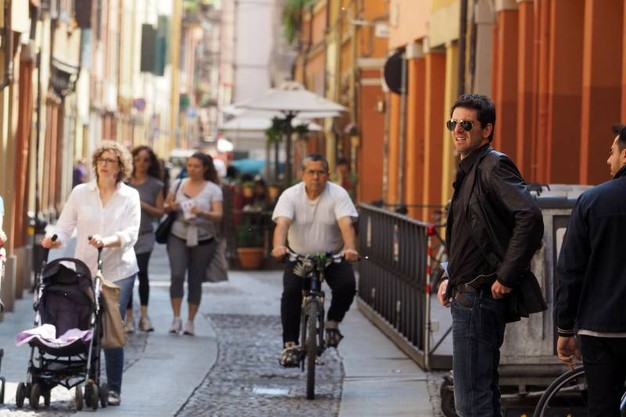 Giampaolo Morelli is the real and unique Inspector Coliandro is back on the set of fiction for the seventh season and, full of joy, has confirmed to the fans the start of the shoot. 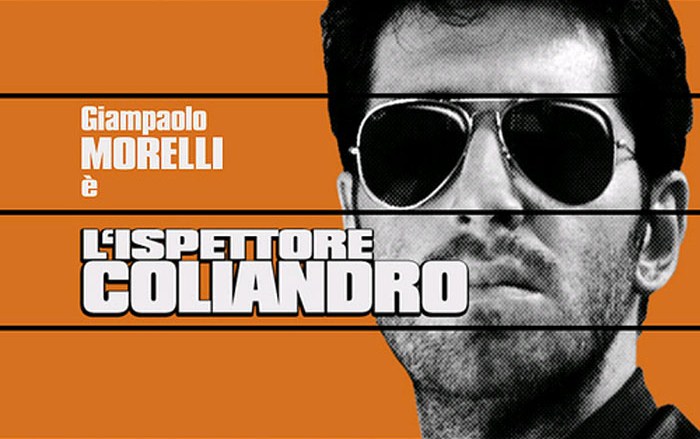 In fact, the first draft of L'Inspector Coliandro 7 should have been made a few weeks ago.

Many had announced that the shooting would start on March 26th. It is probable, however, that the actual cast was not in the city yet.

In the coming days, Giampaolo Morelli will shoot the new cult scenes of the Manetti Bros series, touring the city of Bologna.

Just in Autostazione, however, as already announced, the police station was set up where the inspector works.

Near the train station, between the avenues and Via Indipendenza, the fans of Coliandro can, therefore, see a large part of the cast and wait for Giampaolo Morelli hoping to meet him.

As for the other places chosen for filming, nothing has yet transpired.

Bologna Giampaolo Morelli L'ispettore Coliandro Ispettore Coliandro 7 2018-04-19
Redazione IMT
Condividi
Precedente From the Royal Palace of Caserta to Viterbo, the film The Pope is filmed
Succ Trentino will be the location of “Climbing IRAN”