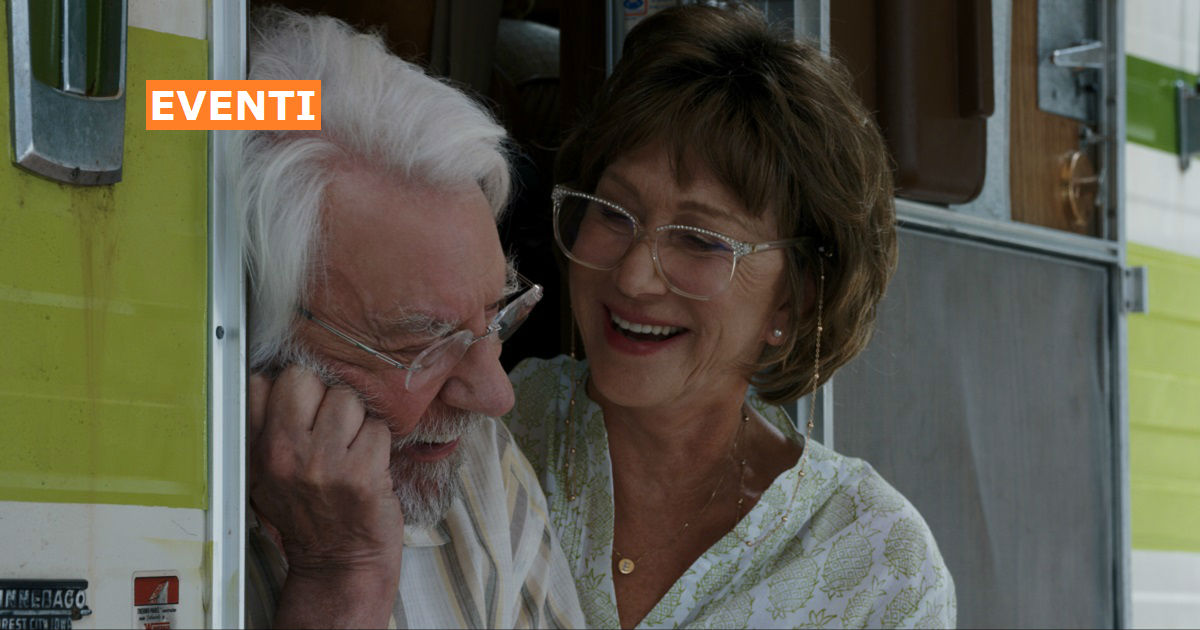 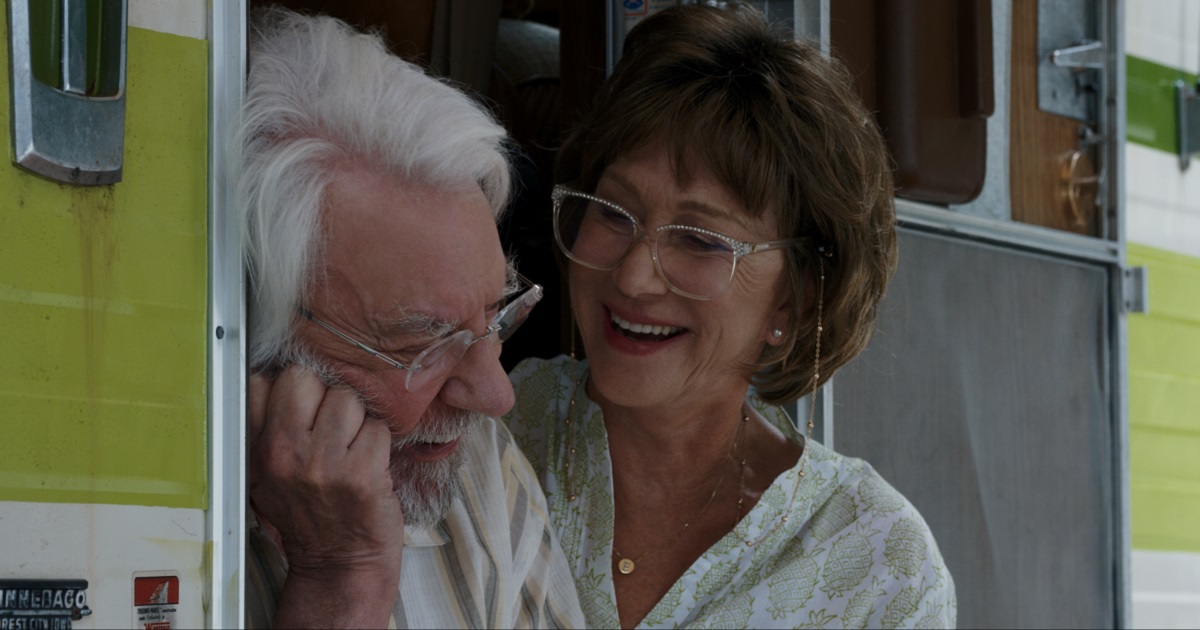 Of the twenty-one titles in the competition at the Venice Film Festival 74, four are Italian film.

The Leisure Seeker is the nickname of the old camper with which Ella and John Spencer were on vacation with their children in the 1970s. On a summer morning, to escape a fate of medical care that would separate them forever, the couple surprise the children who are now adult and intrusive and board aboard that anachronistic vehicle to venture adventurously down to Old Route 1, Key West destination.

Naples. Ciro is a feared killer. Along with Rosario is one of the two "tigers" at the service of Don Vincenzo, "the king of the fish", and his clever wife Maria Maria. Fatima is a dreamer, a young nurse. Two apparently distant worlds, but destined to meet again.

Vincent was born fifty years ago near Paris, but cut off every bond with his roots. Maria, younger than fifteen, grew up in Ostia, but no longer saw her family. Together they form a couple who does not seem to need anyone and lead a secluded existence in the indolent and distracting Rome of our day, an ideal cradle for those who want to live away from prying eyes. In addition, Vincent and Mary are good at camouflaging themselves: when they take the metro, they sit close, tenderly embraced. Sometimes they dine at the restaurant, more concerned with looking into each other's eyes than the food in their dishes. When they come home, they make love with the passion of beginnings, in a suburban apartment that she has carefully furnished. Yet, that day-to-day appearance so normal lets on about a terrible project of life brought forth by him with shrewd determination and accepted by her by virtue of an unconditional love.

Hannah is the intimate portrait of a woman who can not accept the reality around her.

Left alone, being grappling with the consequences of her husband's arrest, Hannah begins to crumble. Through exploration of its gradual emotional and psychological collapse, the film investigates the delicate border between individual identity, human relationships, and social pressures.